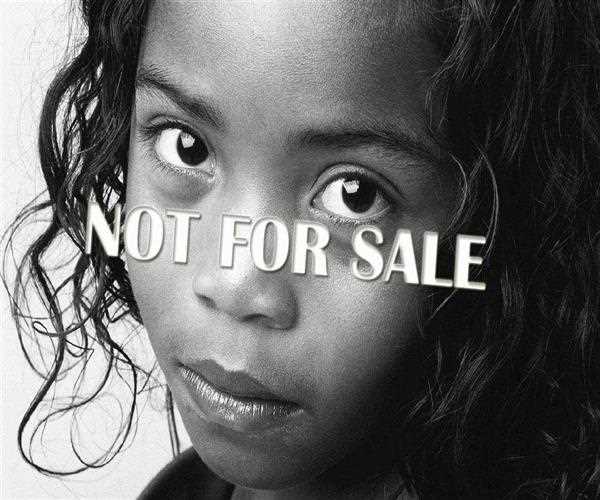 Our country is full of flaws and child trafficking is another serious matter of concern as per the report published by the U.S Department of state India has become the foremost destination and a transit country where women and children are subjected to forced labor and sex trafficking.

Majority of the trafficking is within the country but a large number of trafficking is done from Nepal and Bangladesh. Children are trafficked to Middle Eastern countries for sport such as camel racing. There are no national or regional estimates for the number of children trafficked every year.

The root cause of child trafficking

The root cause of immense child trafficking and sexual exploitation in our country is due to tragic poverty. Lack of education, employment, and the intensity to support their family is another major concern because of which the children and other folks get into such traps. When the individual are offered employment or any sort of job they are likely to be taken advantage and are been abused in several ways. Children from poor background have to become a victim of sex trade for their livelihood. 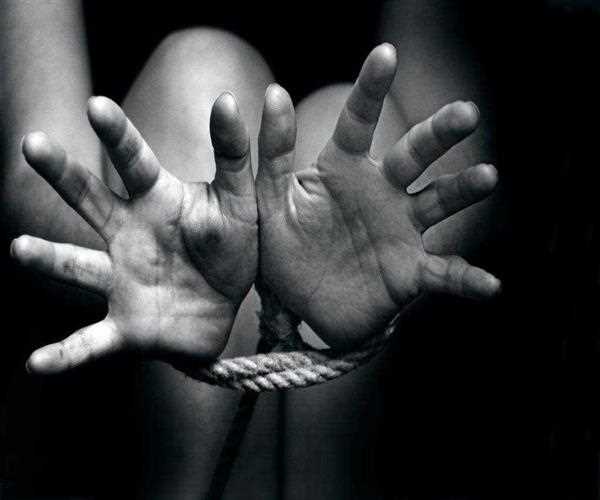 There are several cases in which even the parents get bound to sell their children to traffickers to get out of debt and poverty and debt which they are trapped in. Many often children are trafficked by gangs and are forced to beg on roads, streets and temples and several other places where there is a rush.

Disheartening but still there are rural areas in our country where the girls are forced into lifetime sex slavery which is mentioned as a ritual of “Devadasi” and are handed over to an elder of a village to their concubine. Trafficking also takes place due to the demand of foreign tourist and a lot of children aging 15 to 20 are been trafficked.

Around 80% of the child and human trafficking have a connection to sexual exploitation and the rest of the 20% is bonded with labor and another sort of abuse. Among all other Asian countries, India is considered allegedly the hub of these crimes in Asia.

According to the survey report of National Crime Records Bureau in the year, 2017 most number of crimes which takes place in our country are relating to human trafficking and are noted under Immoral Traffic Prevention Act 1956.

Every 8th minute a child goes missing in our country, National Human Rights Commission revealed that around 40000 children are kidnapped each year in which 11000 never get traced.

There was a drastically rose in the ration of Illegal Procuration of Minor Girls for sexual exploitation and/or bonded labor of 421% in the year 2017 as it was around 237 in 2014.

National Human Rights Commission of India reports that only 10% of human trafficking in India is international; the remaining 90% operates inter-state. 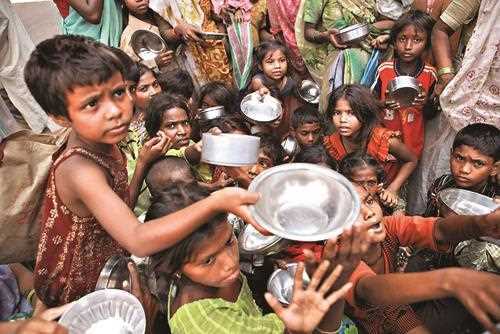 Prevention of child trafficking is the need of the hour

As millions of the children are at stake being exploited, abused and violated every day we collectively have to come forward to eradicate such enemy from our society and our country so that our nation could achieve the pace it needs to develop. Now you must be questioning that how one can be a part of this change.

Yes, you can be as these things happen between us and only we have to identify who is the victim. You can see detect this by abnormal nature of somebody around you stop these things from happening.

Recently I saw a video on of a Facebook page “No More missing” its basically a group which is helping out the children’s from being trapped in child labor and abuse and are providing them a better lifestyle.

All we need to do is just support them if we found such cases like a child is begging on road, just click a photo of him/her post it to FB page by mentioning location and name in it, that may at least help that child and his/her family.

"No one can do everything

but everyone can do something"

Our country has one of the biggest education systems still when we see our literacy rate it doesn’t meet the expectation. Low literacy rates result in people having low self-esteem and lack of opportunities. In such cases, parents who aren’t educated enough easily get influenced by conmen thinking their life would be better in the city. 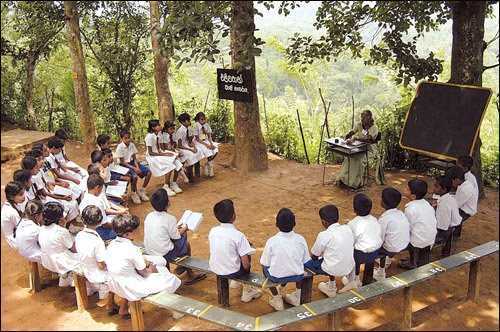 So the ultimate solution to eradicate child trafficking from its roots is to create most possible chances for children and backward in education as when they get educated it will be easier for them to take stand for themselves.
Though providing education might not be an ultimate solution to remove child trafficking in our country but then too if our government, private bodies, and NGOs come together and advance up the system of education the change will be exceptional.
Tags:
1 0

In most of the cases, it has been seen that parents who aren’t aware of trafficking let their children go into such trap. A numerous number of children found themselves in substance abuse trap which leads them to get traffic. 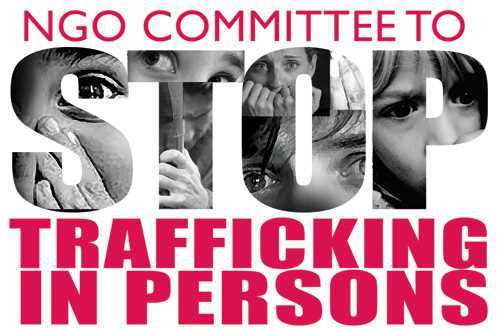 Several communities and anti-trafficking groups are now spreading awareness of individual rights of Indian citizens, and opportunities for growth, education, employment, and enterprise, these communities can stand strong.
Tags:
1 0

Crime
Our country is dealing with so many critical issues and as an educated individual, all we do is discussion and debate on such issue. Often times there are such scenarios in which we feel guilty that we are unable to take a single step to eradicate such issue. 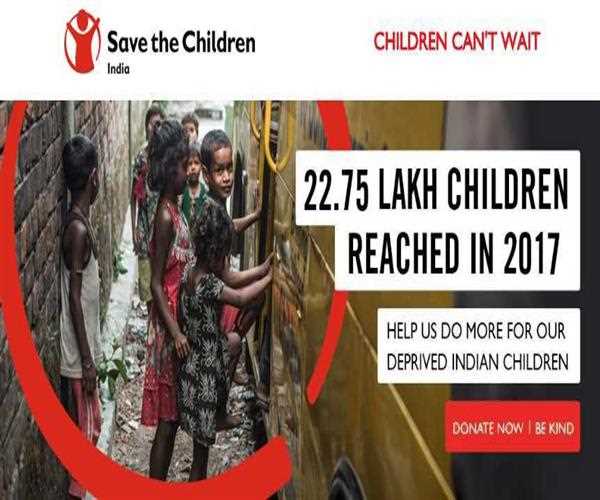 No wonder these are the issues which needs collective efforts and in case we are unable to collect or form a union we should not kill the wish of taking the step towards such issue.
So recently while surfing over the Internet I found out a group Save The Children where you can help out the victim by depositing a very decent amount each and every month which is been used in the overall development of a particular kid who has been a victim of trafficking.
Tags:
2 0

Crime
one month ago