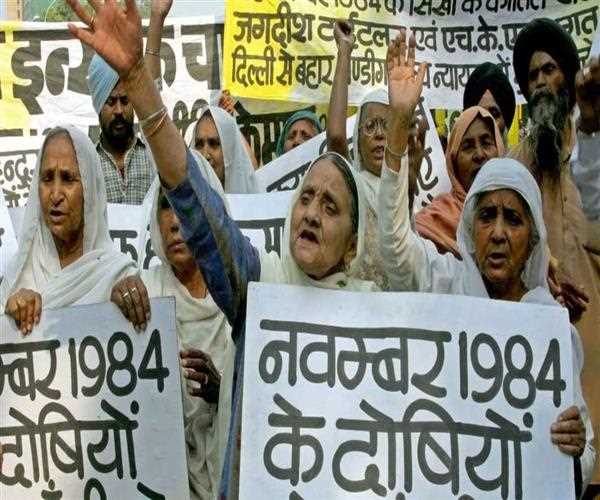 The barbaric killing of innocent peoples just on the basis of religion was really an inhuman and dominant activity of government in 1984. The year 1984 has been marked on the calendar as the Anti-Sikh Riots. In that riots, according to independent sources about more than 10 Thousands of people have been killed but according to government sources about 2800 Sikhs were killed in Delhi. In this riot the then government of Indira Gandhi, Congress Party was completely responsible for this huge and barbaric massacre.

When the government was in need, they completely supported all the activities of ‘Jarnail Singh Bhindranwale’ who was the leader of the Sikh Organization to split the Sikh votes and weaken the Akali Dal. But later on due to some disputes with the government authorities where Bhindranwale found the discrimination against Sikhs and the undermining of Sikh identity, so he demanded an independent country ‘Khalistan’ for Sikhs only. This arises the “Operation Blue Star” by the Indira Gandhi to stop all these disputes and increased number of Sikh Terrorist.

The many Congress politicians played a huge role in making the Operation Blue Star successful from the government’s point of view. The government officials who participated in this huge massacre are, Jagdish Kapoor Tytler, Kamal Nath, Sajjan Kumar, and Beant Singh. While the Delhi High Court gave its decision over Sajjan Kumar’s involvement after about 34 years of the incident happened. He was announced ‘Life Time Imprisonment” by the honorable Delhi High Court. The truth took a lot of time to come out but at last the sufferers got some relief after hearing the conviction of Sajjan Kumar’s involvement in the barbaric killings of Sikhs in the Anti-Sikh Riots. 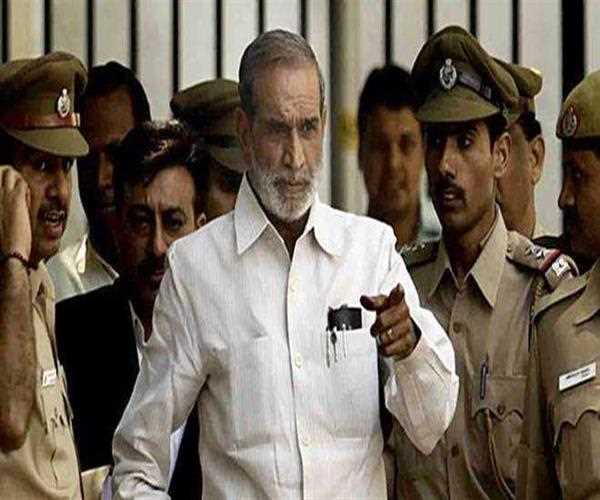 After the Jagdish Kapor Tytler, Sajjan Kumar became another person to get the punishment for the involvement in the riots. But it won’t be wrong if the punishment has been termed as ‘Justice Delayed but not Denied’. A sense of relief is very evident for the people who lost their family members in the riots. The judgment also gives a sense of hope for other family members who lost their loved ones in various other activities, like killings of Kashmiri Hindus in the Kashmir valley during the 1990s. They are also eying towards the court to get some relief and justice for their loved ones.

The act of riot from any point was really an inhuman activity by the government and its leaders. Just to be in power and dominating the citizens by not allowing them to express their views against the government activities was completely wrong. The government used ‘Bhindranwale’ for their benefits and later accused him as a terrorist and killed him. Why government allows so much power to their activist when it is not willing to handle them.

I mean, is it worth killing so many peoples by taking them out of their houses and destroying their properties and religious places. The Congress government who was in the central for so many decades but their maximum working tenure is filled with blood, riots, massacre, and killings. Do people are so much blind that they can’t see the reality or are not willing to differentiate between right or wrong. Is it worth giving so many opportunities to such a government who did nothing for the peoples instead of fulfilling their own needs? Why such a corrupt and selfish party is still surviving in politics.

Both the politicians Jagdish Kapoor Tytler and Sajjan Kumar found guilty in Anti-Sikh Riots, this simply shows that you will get the punishment irrespective of your power and position and the Judiciary System always favors the truth, not the power and prestige. They can delay the justice by their power but cannot deny it. It just needs a lot of patience and sheer dedication from the people who are demanding justice for their dear ones.