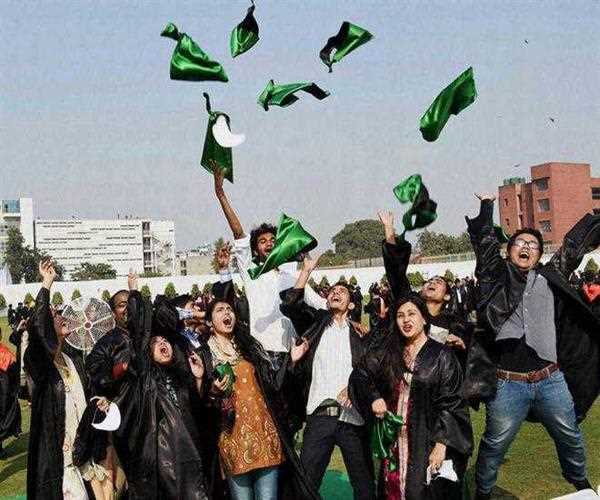 According to a survey conducted by the Delhi-based Centre for the Study of Developing Societies (CSDS) on 6122 respondents at the age group of 15-34 years in 19 Indian States, they concluded that young India is quite conservative. They want a Government Job, likes to marry within their caste. Maximum people say that Religion is much better than Science.

Now the question arises is it trustable and applicable for all. It won’t be right on commenting on the religious topic but about job and education would definitely represent that it is a Conservative thinking. Inter-caste marriage or same religion marriage is a person’s choice but still after being so educated, we think like this then it is a matter of concern. Young people don’t advocate dating before marriage and live-in relationship.

I accept that dating and live-in relationship are the western cultures but religion-based marriage and opting for a government job is not a western culture. People advocate a lot about inter-caste marriage but don’t practice it. They just stop themselves due to the family and society. We would like to do what we see in our family since childhood, but our minds are also changing as we go out of our house. And due to family pressure, they are not willing to choose on their own. So, yes we can say Indian Youth are Conservative.

Likewise, if we talk about the Government Job preferences. As a famous saying, ‘Practice what you preach’. So, it is quite apt to say people would like to follow their family legacy. If you have seen your Father, Mother or Grand Parents at a government post since your childhood, then you get fascinated about it and like to do the same. And also the job security attracts a lot of people towards it. 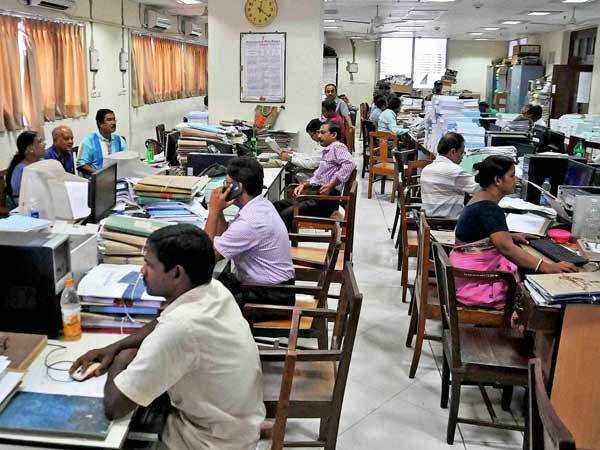 In contrast to this, there is a huge group of the new generation which would like to live on their terms, they are not bothered about government jobs and building a successful career in the private sector. They like to date freely and support live-in relationship without any regret. They think it is not important to have a government job or the same religion life partner to be happy in their lives. They like to live a practical life and on their terms not on others or their family. For them, their happiness matters first then their family and relatives. They like to try and experiment everything on their own and take lessons from that.

So, I think young India is not so conservative, it’s just people would like to follow what they see in their family. On that basis, they make their opinions and goals. We can say Indian Youth is complex and many-layered, it is difficult to understand them they follow the traditions, as well as they, like to live their life on their terms, breaking some old rules and making the new ones.

Young India is quite conservative at an extent. Everyone wants a stable life, so maximally he or she focuses on the government jobs and there is no problem in that if he or she put it on the priority basis. Whereas, they all know that the competition is very tough so, it would be very difficult for each and everyone to find a government job for themselves.

Likewise, Youth are Socially Conservative and it is completely true. Every child wants to be an ideal child for his or her parents so they maximally try to follow the customs and rituals without questioning it. Similarly, more than 50% of youths support Indian Customs like Dowry. They even advocate that women’s are maximally responsible for divorces.

After, all these responses from youth who can say they are not conservative. Where each youth is eyeing over a successful career, they are also responsible for the existence of inequality among girl and boy child. Being so educated is useless if we still discriminate on a gender basis and taking females only as a person who is responsible to handle the family and cook food for him and his family.

Both genders need equal respect and opportunities to proof themselves and make a successful career.

Software is Growing the Success in Investing, Business, and Data Management