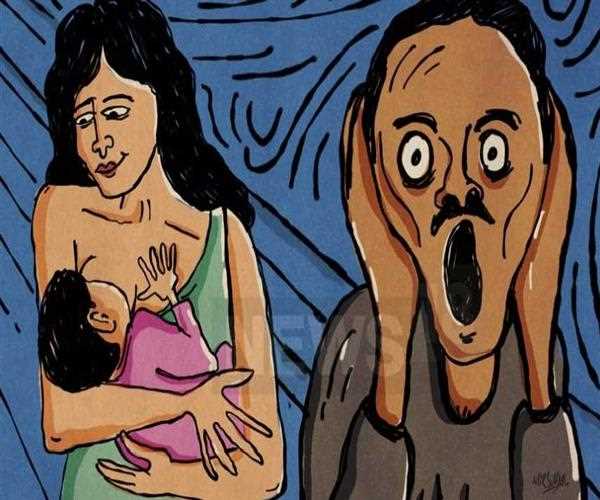 Why Breastfeeding is becoming a Taboo in India?

India’s history is very rich and still considered a very hospitable country, and can go to considerable lengths to make a visitor feel comfortable. In reference to this, recently an incidence has been raised by a Women to breastfeed her baby at a Shopping Mall and she wasn't allowed to do so in the open place. 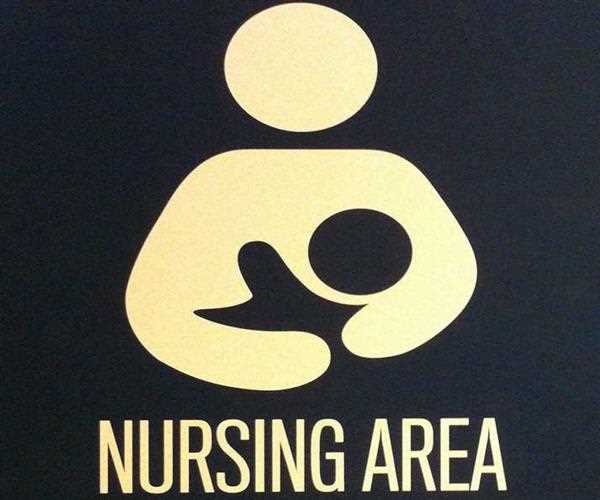 I think the public is a guest at any Public Place, whether it is a Shopping Mall or any other public area. Only because of the presence of customers the markets are running. So, keeping this in mind these public places need to provide maximum facility to their customer and the authorities are failing to do so. Our India culture says, ‘Atithi Devo Bhawa’ (Guest is a form of god). In short, every customer is the god to the market. But this incident with a mother by the workers of such a huge Shopping Mall is completely the failure of humanity and courtesy.

India is a country where breastfeeding is highly practiced as compared to other western countries, so it is a normal thing and the right of every child and mother. I want to ask, is it relevant to say that we don’t have any private place for this, you have to feed your baby in the toilet, not in the open area. Are you serious, a child deserves to be feed in the toilet? When a restaurant and eating areas at the same Shopping Mall provide special chairs for small kids, then why not the shopping complex provides a small place for mothers to breastfeed their babies.

Why people take breastfeeding as a sexual arousal kind of thing. Why always thinking about this, why don’t people clean their brains with a sanitizer and stop judging and taking it as a taboo? 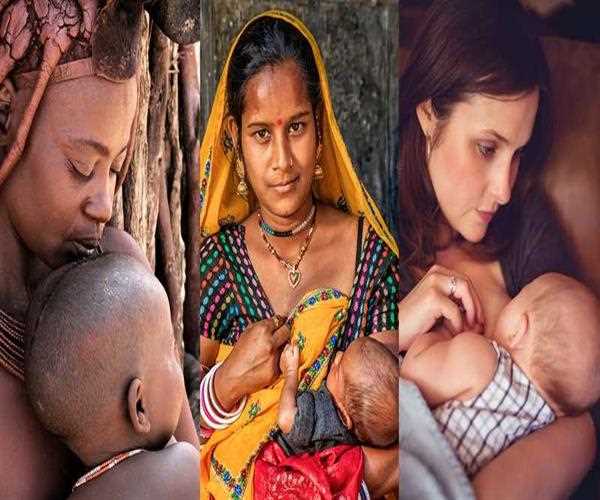 In earlier times also breastfeeding was very much in practice but why our mindsets are changing as we claim we are much educated now. Is this education is worthful where a woman breastfeed her baby and she has been objectified as a sexual arousal thing? In our so-called educated society, a woman is not allowed to breastfeed her baby freely without any hesitation. I’ll say when we are so much educated and open-minded then what is the problem in accepting the thing as it is. Breastfeeding is just a normal phenomenon, there is no need to make an issue of it. If we are not willing to provide a small place for mothers then what is the use of making such a huge shopping complex and public places.

Our attitude towards breastfeeding in public is automatically forcing women’s to use bottle milk while in public and this is the reason of concern. A baby who didn’t get breast milk properly at a frequent interval of time will become a reason for bad health and illness for a baby at such a small age. Our so-called educated society is making their generation week on their own. I don’t think our education system teaches us this. People, please learn to behave like a dignified person and let others feel you are educated by your gestures and words.

Why Breastfeeding is becoming a Taboo in India?

People are categorizing breastfeeding as a Taboo, which they think can only be done at home not outside of it. If a mother is having a child then not allowing her to go outside with her child, would be the right decision.

A woman is a Mother, Sister, Wife, Daughter and many other roles to play but in spite of taking her like that, we think about her as a sexual arousal object. This is the only reason which is making breastfeeding a taboo.

We need to learn how to behave in public and give people their space. If we want personal space for our self in a busy market, likewise others also do. So, what is the need for this much discrimination? We just need to think a mother is feeding her baby as she does for her other family members.

It high time to get a law for the mother to breastfeed their child in public, as the other countries do so. Because a mother might be a working woman and there also she had to face these problems. 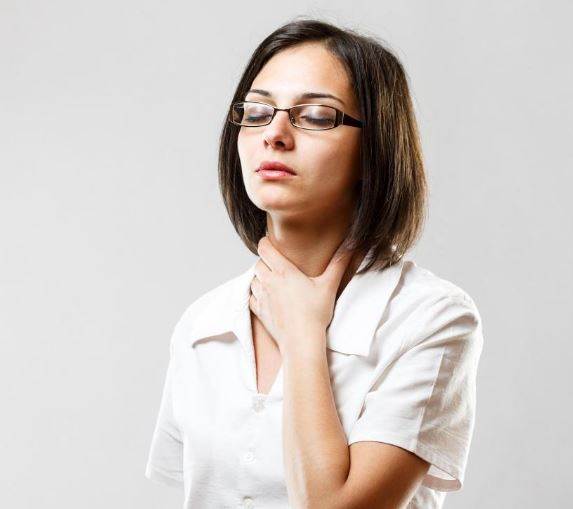 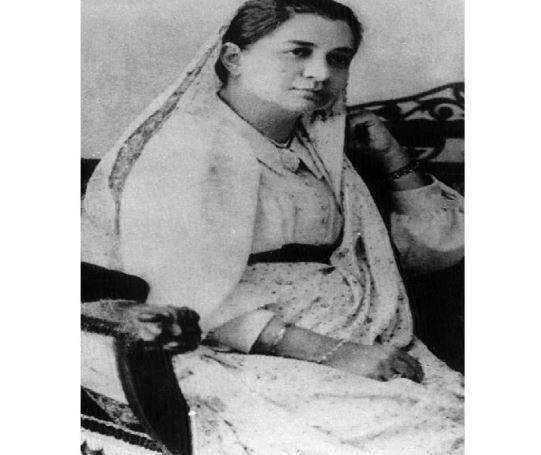 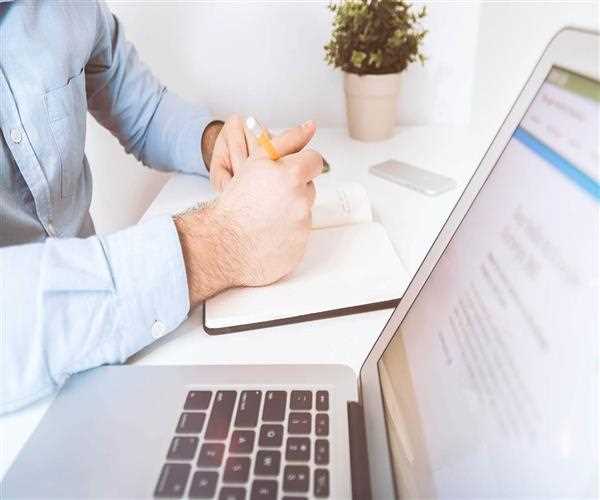 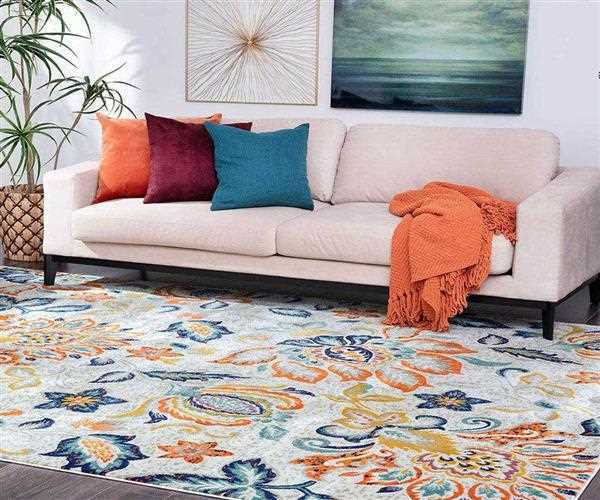 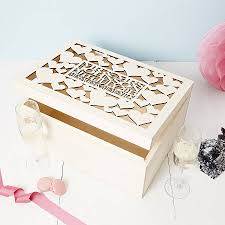 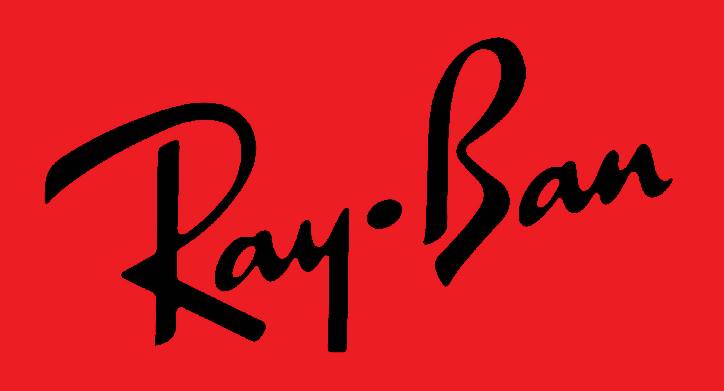