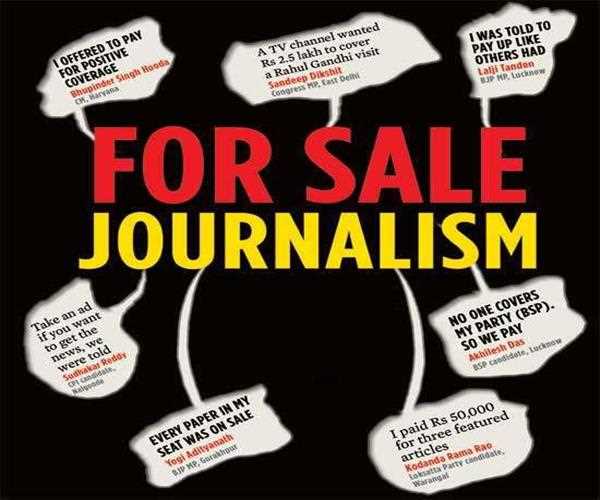 Media is present all around us, which help us to understand what is good or bad; right or wrong around us. Being a follower of Indian Journalism, nowadays I realized all these news are not for the public whereas it is only to generate revenue. All the useless or irrelevant news were highlighted very well by News Channels to increase their wealth.

But I would like to ask all of you that, Is all these types of news we want to see, like, what the Actor/Actress is wearing? What is the price of their Bungalow? How lavishing the marriage ceremony of this politicians son/daughter? etc. Don’t you people think, we need some materialistic and reasonable news?

Just to sensationalize the news, reporters do reporting irresponsibly. They are not bothered about the sufferings of the person, they just want to interview him/her and they are done. If they are getting the good response over that interview, then they highlight that issue by telecasting it on their channel repeatedly without thinking about further consequences or what problems another person could face. 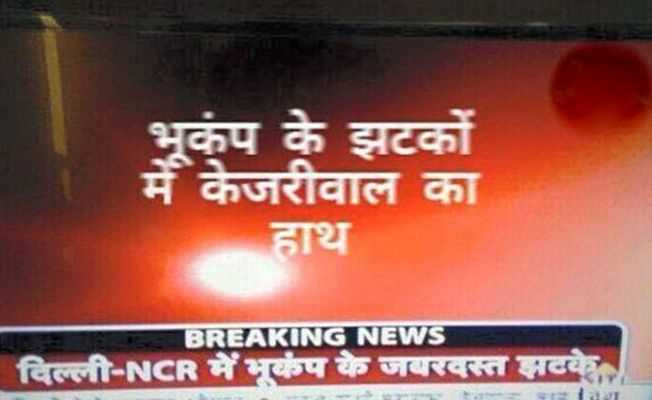 I don’t understand at what track these Media Channels are going. Don’t they need to focus on showing genuine news in spite of doing irresponsible journalism? Media Channels shouldn’t be supposed to be at the supporting end of any specific political party just for the sake of financial help. They are even ready to say anything wrong against the opposite political party without a second thought.

The irresponsible behavior of media in generated just because of increased competition in the market. But not only this, but viewers are also equally responsible for this because the demand of viewers has been changed as the changing time.

A very natural phenomenon is, ‘Supply in the market is always according to the Demand in the market’. It means the viewers are changing so as the news, whereas, it doesn’t mean that the quality of news gets hampered. Showing what type of news is completely the responsibility of the news channels. The authenticity and relevancy of news are very important. A media Channel is not allowed to show any rubbish news.
Tags:
0 0

The Indian Media has gone bizarre with its propaganda, drama, politics and what not? The only solution for them would be to switch to reporting and go back to the basics of hardcore journalism that is real journalism for which the hard-working citizens of this country can pay up.

There has to be a movement and until then you can expect or see a sign of change with a ray of false hope. Think and then act is the requirement here. 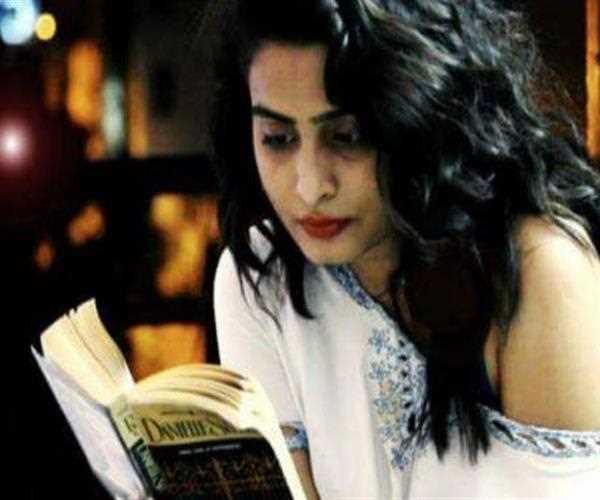 Remembering Radhika Kaushik: How Tough Life Of A News Anchor Can Be 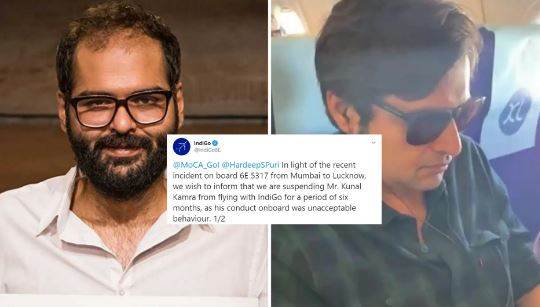 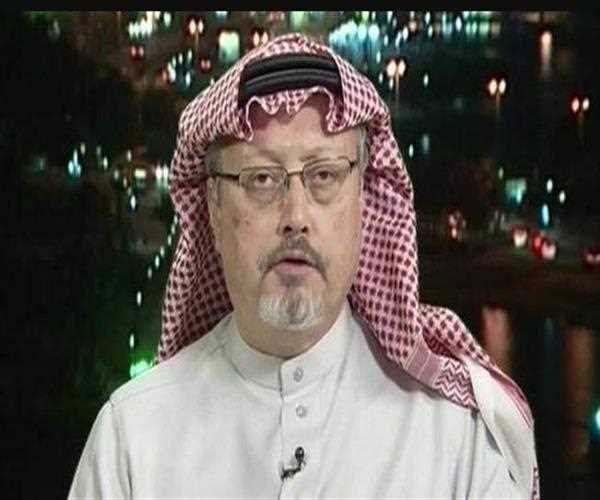 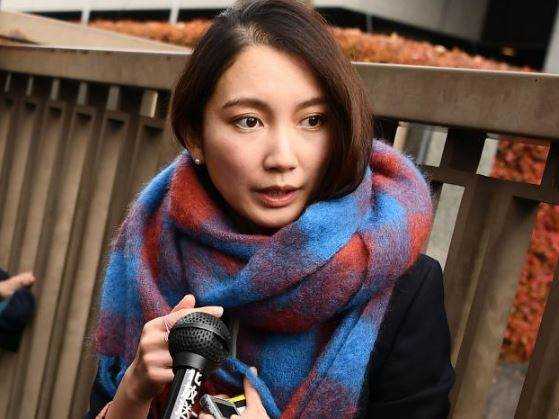 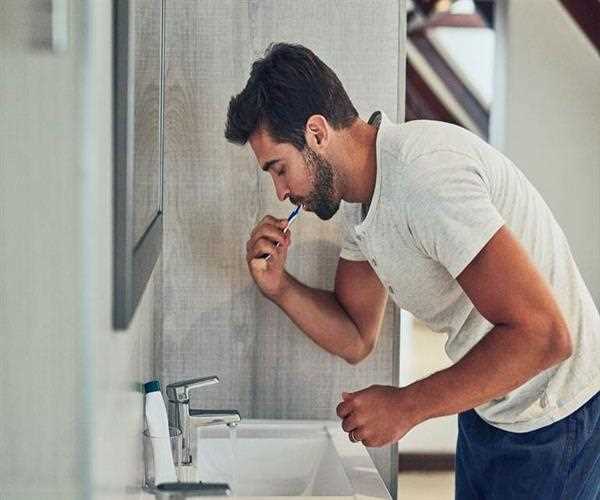 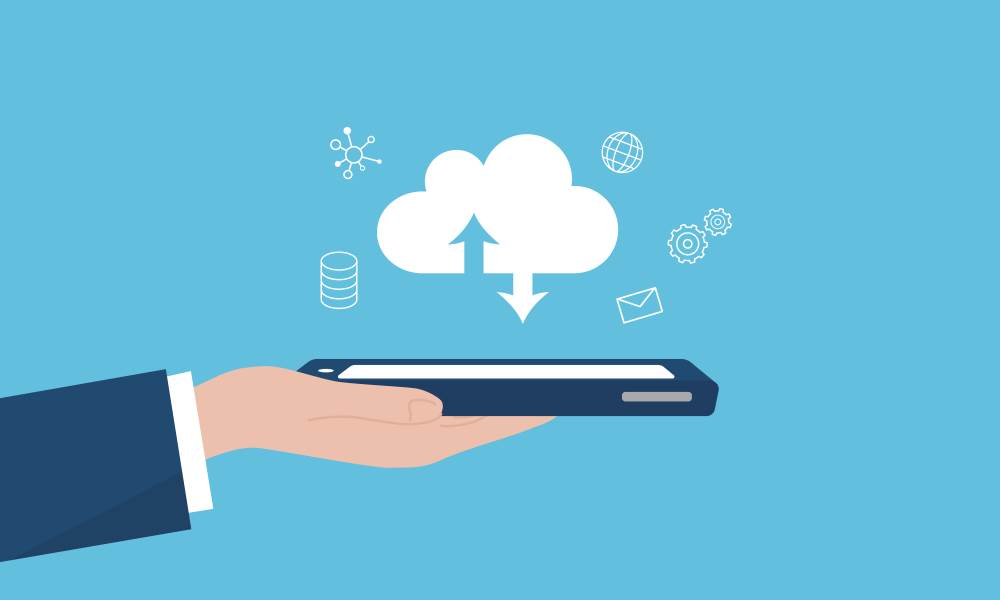 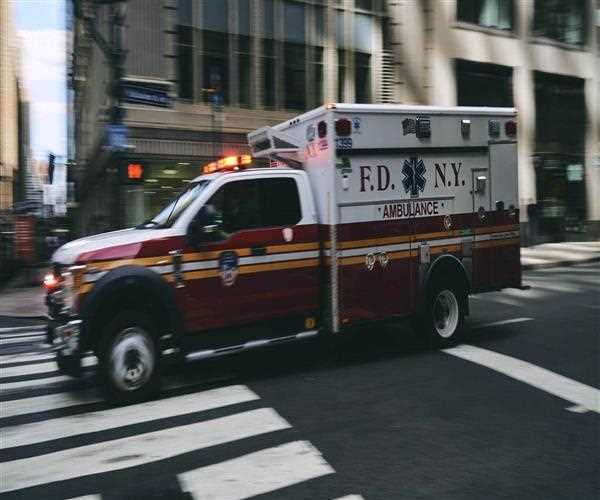 Most Common Roadside Emergencies and How To Prepare