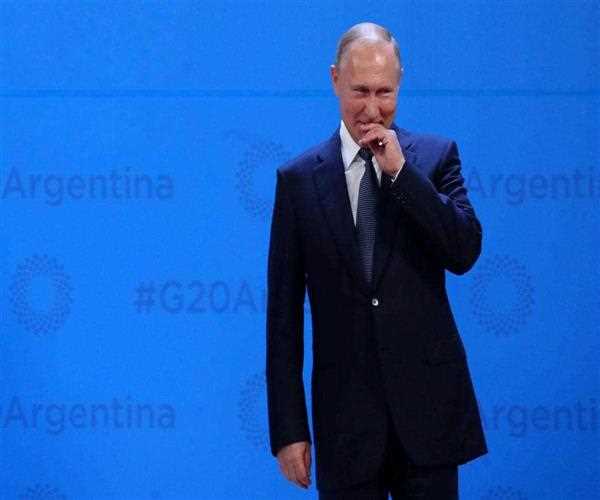 Will Putin change the Constitution to continue his Term?

The Russian Parliament Speaker has raised the possibility of change in the Constitution of Russia as the speculations have been growing the way which allows President Vladimir Putin to remain in power after the completion of his current tenure. However, according to the current Constitution laws of Russia, Putin has to step down from again contesting the election i.e. continuous third time.

Likewise, in the past, he did the stunts quite similar to it. But at that time he left his Presidency for a single tenure, still, anyhow he managed to be in the power and took the designation of Prime Minister of Russia, just because of his influential power and the greed of having the power in his hands. Whereas, at present time, Putin is trying to give some hints that he wanted to be in the power again and for that he won’t mind in changing the constitution of the country. 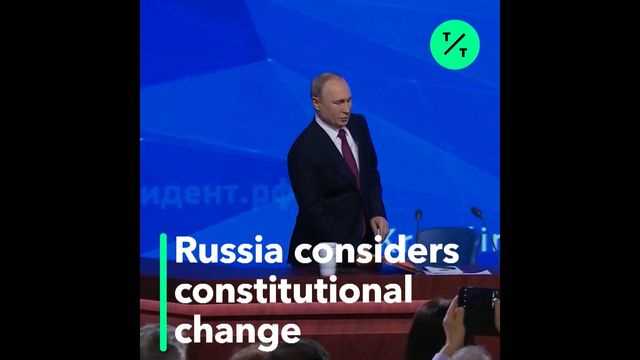 There is no doubt in saying that, he did exceptionally well for the country. But he is not clean either. And his many comments generates speculation over the possibility of amendment in the Constitution. Putin said that the constitution is “not some fossilized legal construct but a living, developing organism”. This statement gives quite a clear view about the thinking of the Putin that he won’t mind in amending the constitution just to be in the power for a period of another six years.

The Political Analysts and the government insiders are also discussing the possibility of changes in the constitution for months as the focus is solely on the end of Putin’s term grows. At present, Putin is 66 years old and very healthy as well. So, it seems like he doesn’t have the plan to stay beyond the time. As well as, there are very few people who see a suitable replacement for the man who has ruled Russia virtually unchallenged for the last 18 years. 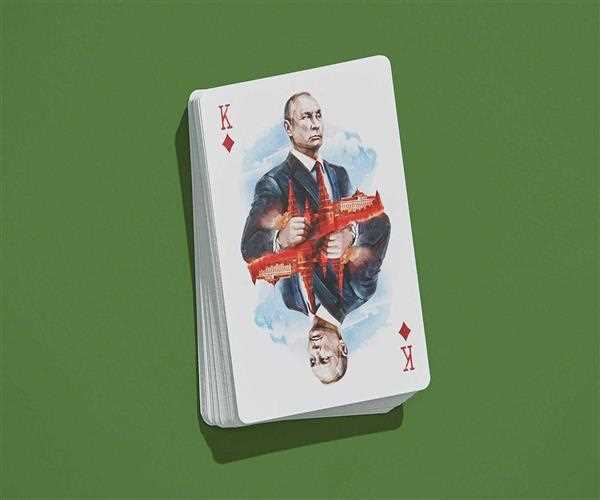 A Political Scientist at the Moscow State Institute for International Relations, Valery Solovei said, in a general sense there is no leader who can replace Putin as the guarantor of the system. And if there is any potential member then it won’t be possible for that person to maintain the ‘sacred ties’ to the people. So, the best option is to retain the government instead of trying for changes in the government and ensure Putin remains the center of decision making for the better future of the country.