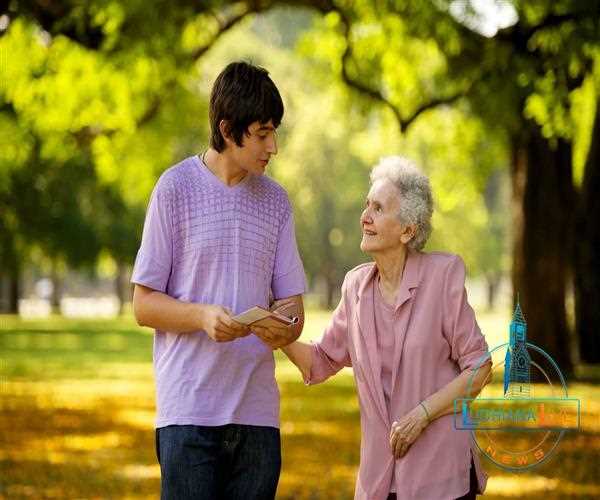 Do not ditch your culture in the glare of modernity....!

Dressing up in western attire, being technology friendly, updating our lifestyle on social media and using slangs while communicating has become the new definition of being modern for us. But in reality, the meaning of modernity is far different than what we actually are and what we show. In the glare of modernity, we should not neglect our culture, civilization, and rituals.

Etiquette and ethics are very important things in our lives. Take any subject, we put our complete blame on our younger generation and bury our feet. The question is not that ethics and manners are lacking in today's younger generation. 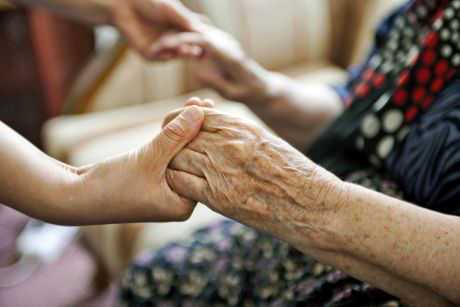 If I were to take the young generation of my youth as examples, then the good news was given to us by grandparents in my childhood. It is said that when the child is small, his mind is absolutely zero. The kind of rites and education you give him, he goes on the path. If children are taught that it is a bad thing to steal, then they will think hundreds of times before doing such a burglary. Parents, grandparents and elderly people had a large hand in their infancy to impact children.

When we were young we had a moral education book. There were very good stories. Today the book has disappeared for the children. A lot of comics, computer games, video games, CDs of film songs will be found around the world, but the book of life stories of Bhagat Singh, Swami Vivekanand etc. has disappeared from the children's school bags. Even so, we do not even try to give our children such a book so that they understand the ethics and etiquette.

Respect for rituals, ethics, manners, civilization, and life philosophy is also the religion of citizens of the country. The provision of education for ethical education and courtesy in our schools has become mandatory. In order to make effective means of education in our schools, family communities and state institutions should be utilized so that children get education related to rites. In front of young children, ethics and etiquette are so rich that they do not see the possibility of going towards unethical elements. 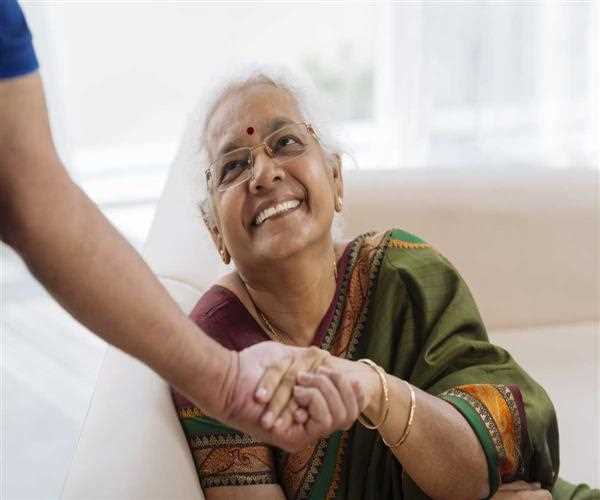 The biggest drawback in the present education system is that it is not helpful in the creation of the personality of our children. What is called etiquette and ethics never been taught? Rather, an emphasis is given on mathematics, science, and English etc., so that children are learning to read, but those who know the values, ethics, and etiquette are unaware of it. The development of children's personality in our schools should be kept in the social environment.

Immorality is the reason for rudeness. To eliminate immorality, we need to educate our children in the same way. If we arrange such kind of education with children's knowledge in the book, in which children promote morality and courtesy, then soon they will not be able to hear that there are immorality and rudeness in today's generation. When we do not give them wisdom, then how can they find a good manner? In order to bring morality and courtesy and we have to think of ourselves too.