A few days ago while I was gazing newspaper cursorily, my eyes were stuck on a headline “India among the top 10 economies of the world.” It increased my curiosity to read the news further and I found a few names floating in that paragraph which often buzz in my ears ever since I gained my conscience. It isn’t new to me or either to you who pay ears to newspaper and channels. Some well-known pictures of some eminent businessman pop on the screen of the television and entire mass rejoice as if they are the custodians of his wealth.

Likewise, a new concept of most powerful women is being released nowadays. It is branded as women in Fortune. A handful of corporate women or from affluent family features and hereby they celebrate the empowerment of all women in a pompous gathering organized by billionaires of this world. But my mind does not testify it as the real empowerment. However I am no one to challenge the norms formulated by those eminent people but still I stand with a view that the jury who select these women should once visit rural places and if not, they must witness the dexterity of those housewives who handle their household work with limited amount of money without any treachery involved in it as business tycoon do often to maintain their balance sheet. 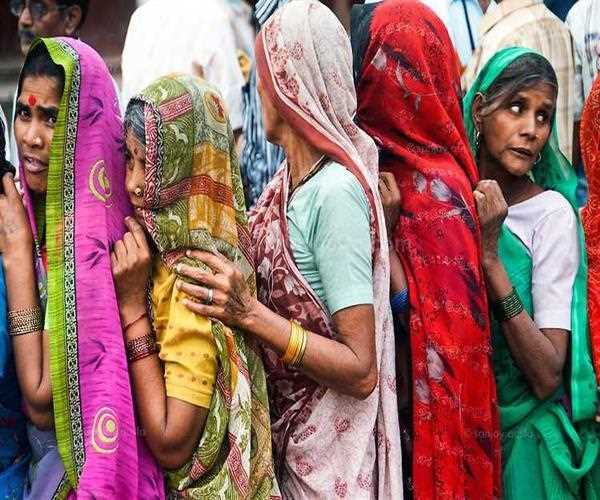 The facts point that 68 percent of Indian lives in the rural vicinity and their main source of income is agriculture which is dependent on many factors. I have also seen those women admitted in Government hospitals crying extremely because of labor pain and still enjoys their motherhood without any maternity leave, whereas those Fortuned featured women who are made of same flesh and bone often end in separation with their child and husband. Fortune magazine jury member must land in those remote villages where women draping their children on back under scorching heat and work as daily wage laborer to earn their bread and butter. Before coming to any conclusion they must see the struggle of those women who use sand and soil to decorate themselves working in brick-kilns and combating the exploitation by owners. These hardships if considered less, the jury must again watch their skills in taking their grains from PDS shops. I don’t know the criterion how the FORTUNE Magazine decides the most powerful women categories list. 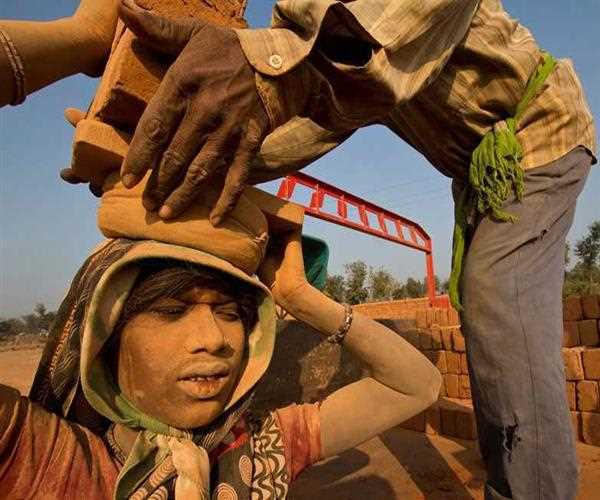 But I can only suggest that once bring an article over those unprivileged women who braces nearly all the evils of the society and still when asked, How are you? A pretty alluring smile comes to her face saying everything is fine. In spite of focusing on those who dwells in every easement still feel the world as an unsafe place for women.

women empowerment global issue
0
2
1100
0
Written By
ASHUTOSH PANDEY
I am part of the global platform MindStick YouViews that provide me a golden opportunity to express my skills through writing and a chance to improve it.