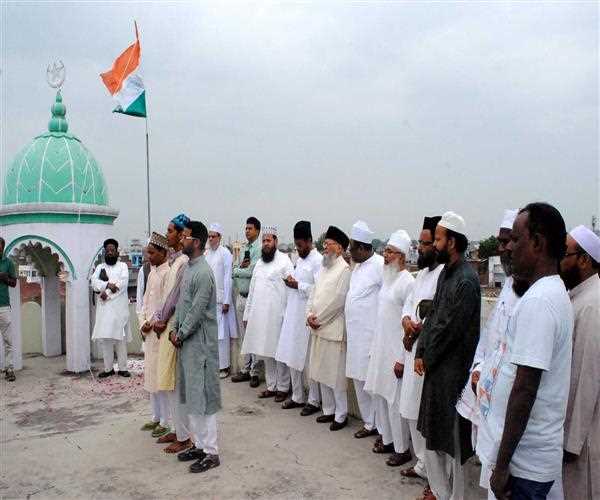 Do you get intrigued while passing through a Madarssa??

When you pass by any mosque or Madrasa do you turn your head time and again gaze those loudspeakers, green flags? What is the first thing that strikes your mind suddenly? Islamophobia. Isn’t it? The children gathered around Madarssa are questioned as if they are a nuclear science student. But before painting everyone with the same brush take a pause, contemplate, read the facts and then reach any conclusion. 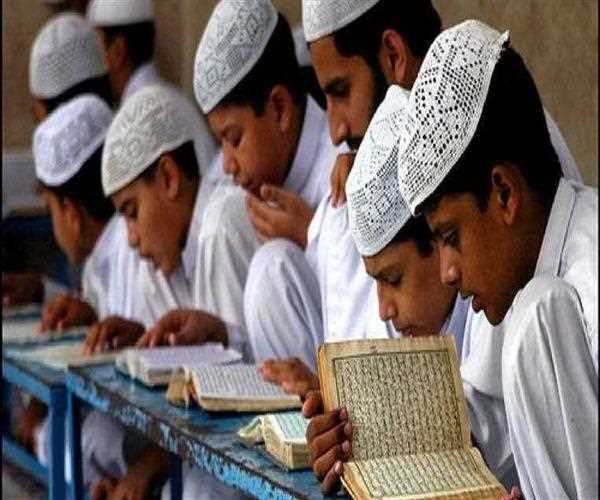 Madrasa is an Arabic word which means any type of educational institution which imparts knowledge in light of Islamic values rooted in the teachings of the Quran- holy book of Muslims. We have Madrasa and Maktabas, where Madrassas are usually Dar ul loom ie. Where Muslims are educated to become Islamic scholars. India had 88 Madrasa in 1947 which mushroomed to 5 lakhs in 2006. UP has 16,461 Madrasa including 560, govt. aided and 8,171 attached to the Madrasa Modernisation Scheme, as per the data on madrassa portal.

They are often suspected over nationalism and their content of study material. National Anthem, Flag hoisting, and many other ceremonies are linked to them to portray their fidelity not to India but to some Indians. it also remains a good appetite for media to intrude into Mosque and Madrasa to get some spicey news so that will allure viewers and gain TRP. Many a time it is not matter of fidelity to the nation or their love towards Islam but making a mountain out of mole will keep many on business. UP Government ordered every Madarasa to post their videos while singing national Anthem and hoisting of the Indian flag. What I think is that every word we speak isn’t truth. Politicians who take oath on constitution readily breaks the rule. They get represented by sweat and blood of poor people immediately sits into the lap of business tycoon. People standing in witness box taking oath in name of God speaks plain lie to influence judge and judgment. My view takes them as patriots and says force cannot win heart . The respect should come out of his or her inner conscience. 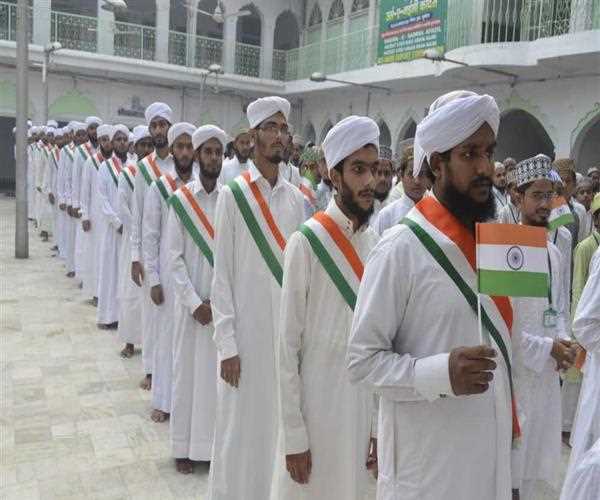 But some stereotypes Maulvis just to proclaim them as the biggest lover of Allah refuse to chant any such anthem and sang ‘Saare Jahan se achha Hindustan Hamara’. Some places noticed some other insensitive act perpetrated by other clerics brought the whole community under cloud. Nonetheless, the top clerics should also persuade in bridging the gap between society. They must allow other community people to widely enter into their organization to weed out any suspense arising in else mindset. Overall it is a matter of global harmony and either of us should work to dispel any unwanted contentation.

Madarssa in some states are providing best scientific studies rooted with Islamic culture . Compter based online classes, laboratories and many other facilities are also now available in modern Madarasa .It was mainly run Islamic scholars to educate those poor children who can’t afford modern education at their cost. Their intention is pure but mechanism sometimes create uneven opinion among the society. Children going to Madrassa is also very less according to statistics. 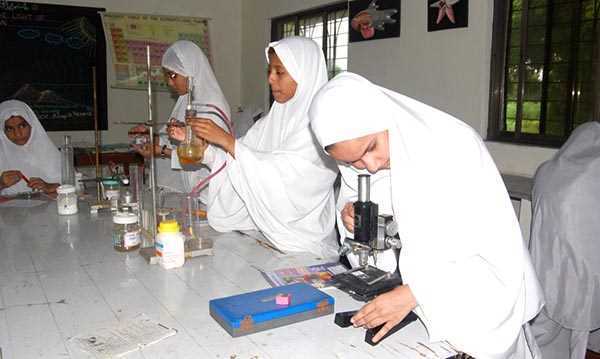