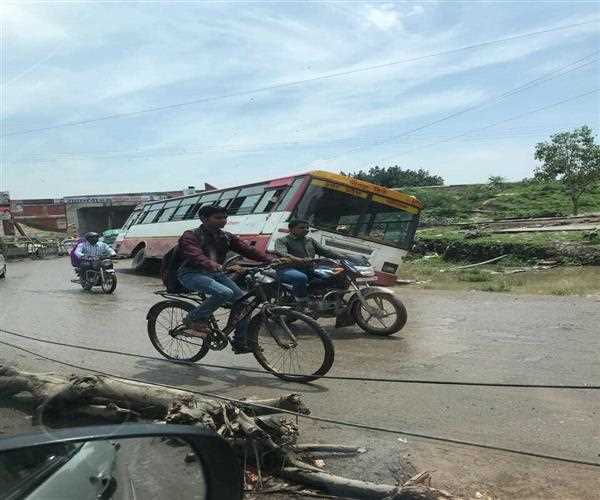 Call Shaktimaan as Allahabad authorities have failed once more....!

How is the picture? Yeah, I am asking to you all how it is. I snapped this picture in the morning while my way to the workplace and I found this really interesting.

Now I guess we the folks of Allahabad don’t get astonished seeing such stuff because we have got too much habitual with stuff like improper traffic management, poor roads, stray cattle roaming all over city, electricity cable lying on roads, garbage dumped on roadsides.

I just want to throw this picture towards the authorities who proudly say that our city has been listed in the list of 100 smart cities. I mean just give a simple thought and see this bus…. it’s a public bus in which around 50-60 folks travel and anything could have happened to it. It could have turned in a major accident which could have been the reason of fatalities.

We all understand that our city is going through a major transformation and we accept several mismanagements too. But this kind of carelessness could not be accepted as it could have cost the lives of many. 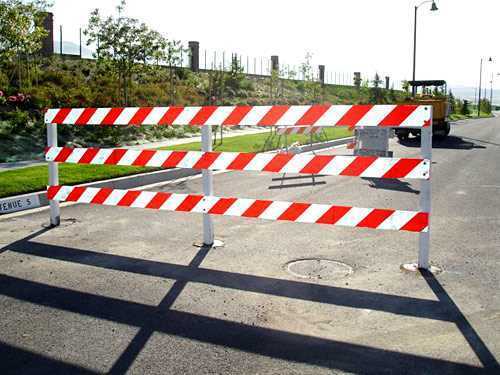 There should be some placement of barricades placed so that the vehicles can drive over the safe side.

Allahabad doesn’t want giant infrastructures neither it is in need of supersonic things because all we need is basic amendments in the way the departments and authorities working here.