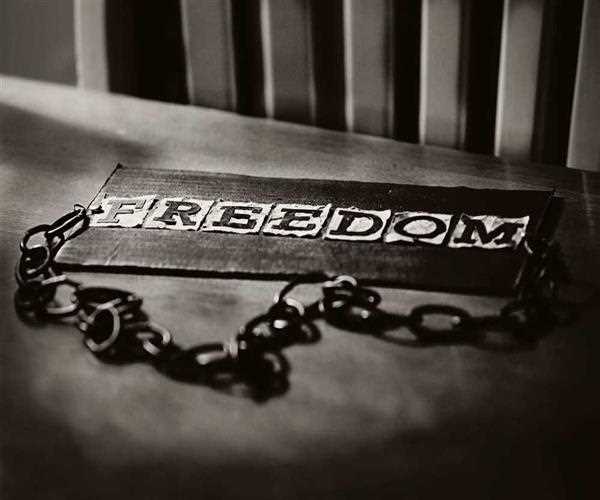 Freedom has got the country but this freedom is for those who have money, power, and respect in the society. In the absence of a large number of people still living and the country has not been liberated for them.

We say that our Indian constitution is one of the most giant constitutions in the across the world and we do justice for all. We say there is right to speak, right to express and several other rights and then we see authorities chaining up the students of JNU just because there way thinking and expressing things is slightly different from the rest of the mob. 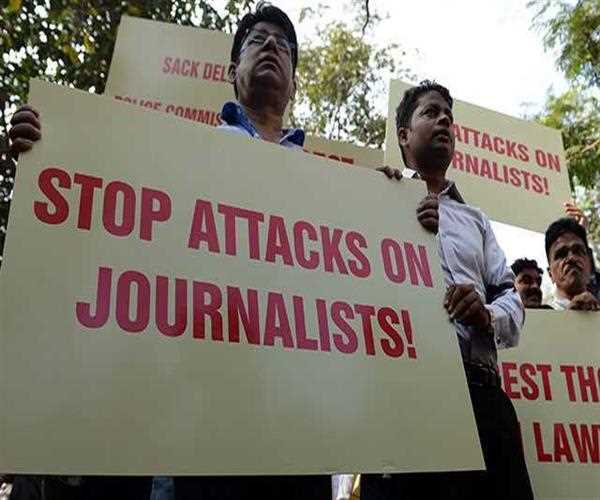 We witness censor boards creating a mess over the release of a movie. YouTube channels like “AIB” getting several kinds of strike etc etc…. Just one question are we independent? Are we……

We still don’t have free Parliament

The first sign is that our Parliament has not been able to free till date. Remember what Gandhiji had told the Parliament of England at one time? He then used some whore-like words for his parliament. But even today our Parliament is running on their model. In the past, a big Congress Congress leader said in the Parliament that you (BJP) stay silent on the Agasta scam, otherwise we will open the black chips from Atal and everyone.

That is, we also scam you do too, but do not say anything. It is clear from this statement that today our Parliament is out of the hands of the whites and is plundered in the hands of the indigenous people. Parliament was a slave before and even today there is slaves. Then how can you say that the country is free?

Courts are in the possession of the rich

The poor are still unable to get justice, and even after making a crime, the system is getting acquitted. It is our strength that we cannot confirm this by bringing a case forward. But there are thousands of cases where poor people die in the hope of justice, but they do not get justice. In such a situation, when the court is in captivity, how can it be said that we have become free? 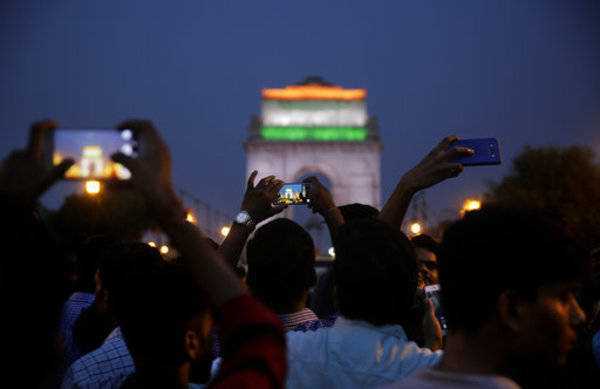 If a country is still reading the history of foreign people, it would not be a mistake of a child to think of independence. The British thoughtfully gave such education to the nation, which was to make youth a servant. The books that we read are not used anywhere. Talk about the statistics which 55 percent of the youth in the country do not take care of in their career. So will you consider it as a freedom?

Our economy is a slave

First, it was said that England's economy is good for India, after which Russia's economy was imposed on us and today America's economy is growing and India is growing. But India has not got any understanding of its strength and capacity. If the country's gold is mortgaged and a country is in debt, would you call that country free?

Actually, India has not been liberated, leaving out the hands of the British, today we are slaves of a few native people.

Every year we celebrate 15th August we remember the great freedom fighter, the revolutionaries, the great leader we thank them and we host our flag high in the sky. 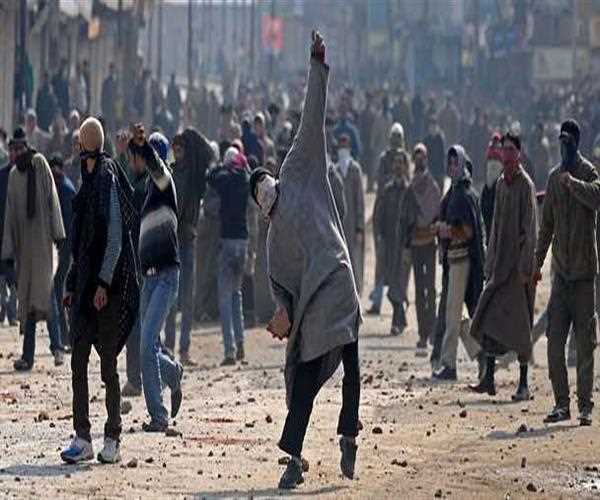 But from the next day the same crap goes on your switch on the TV and we see the mob in Kashmir hitting the army, girls and even the child girls getting raped, corruption of several administrators, the scam of leaders and the list goes on….!