Changing Weather: Is this only tip of an ice-berg? 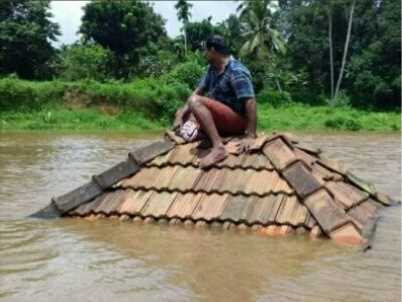 A deadliest deluge in close to a century in kerala has engulfed nearly 357 lives. The Indian Metrological Department has warned of heavy rain in three districts of the state. Red alert was issued for four districts after heavy rainfall was predicted. 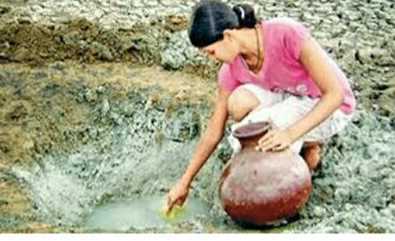 Residents of shimla had to wait nearly four days to get water with many lining up with buckets to collect water from tankers.

Amid deluge in neighbouring kerala, half of karnataka faces drought. 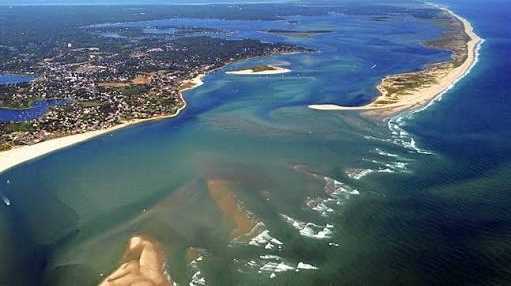 Sea level is accelerating and its rate could double in next century, quotes The Washington Post.

Newspapers filled with some horrific news of deaths and sufferings coming from all across the world. Has the time come or elapsed to ruminate about drastic weather change.

It has been reported by the Intergovernmental Panel on Climate Change( IPCC ) that average global temperature can be raised by 2 to 8.6 F by 2100. The rate i increasing global temperature is because of the increasing emissions of heat-trapping gases called green house gases in the atmosphere.

The Guardian says extreme temperatures could be seen for four years as natural warning reinforces man made climate change.

A global participation is now required at large to look into the matter sincerely as this indication may only be tip of an iceberg. If man from especially developed and developing countries do not focus on the issue we would move on the path from where restoring the things will be impossible and we would leave a barren and infertile earth for our coming generation. 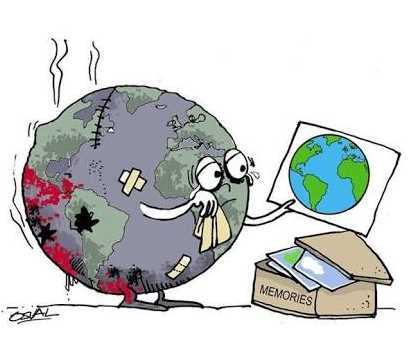