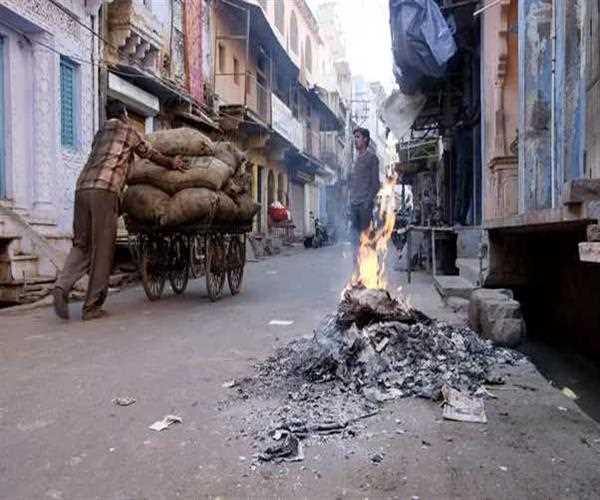 Can we ever get rid with the filthy roads in our city? 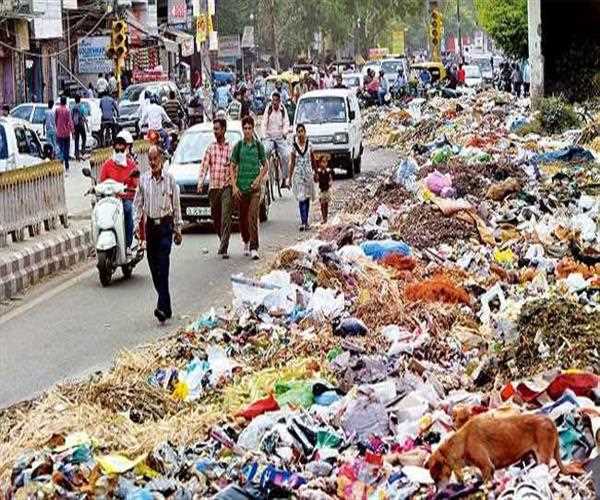 I hope the picture I have posted above is very much visible to you and I request you to see it once again. So this is the picture of the city which I live in yeah I am talking about Allahabad. And I know Allahabad isn’t the only the city which is going through this issue because if we keep the metropolitan aside city most of the city is dealing with it. 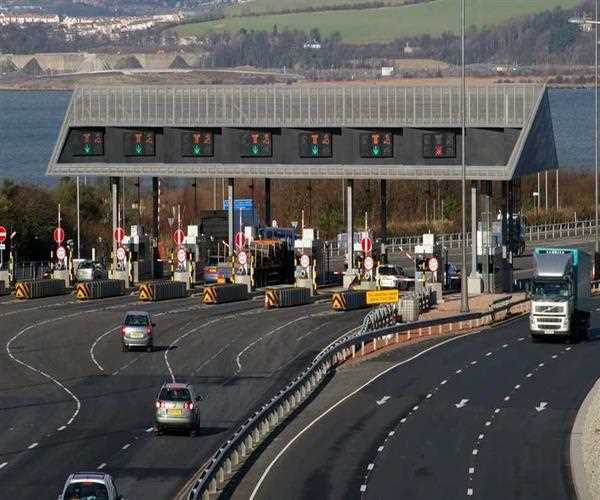 It’s a picture of Austrian road neat, clean, systematic, and loaded with all necessary road appliances of road safety. This is how roads should look like take a gander at the hard shoulder, the cleared edges settled with solid blocks called kerbs. After the kerb, there is a shoulder/asphalt and there is grass which counteracts dust development. 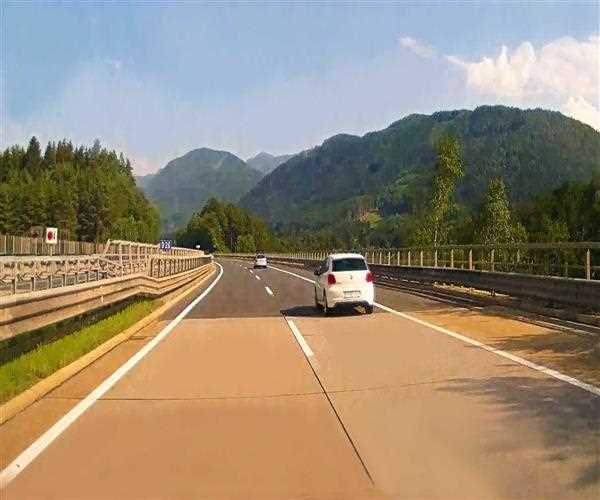 Well, the grass is a reward in some US states and Europe. Numerous individuals have said that our streets are dusty in light of warmth and absence of rain. However, go to the Middle East where comparable, in actuality more awful, conditions exist. In any case, there too there is no residue (except if there is a dust storm).

Indian streets end up dusty on the grounds that trucks drive from non-tarred/sloppy streets to fundamental streets. This is sufficiently genuine in spite of the fact that I have seen this event in the fields of Iowa and Indiana as well and did not watch the dusty street.

There is a parcel of litter everywhere around the road which isn't bothered to be cleaned. India does not have those street vacuum cleaning machines everywhere throughout the land.

Mere excuses are all we give over our problems the condition of our roads is pathetic digged up, dirty and parcel of litter in bulk thrown all over the roads is all we see on our roads. Now the monsoon has arrived and due to rain the smell of those litter is awful and suffocating that even a person feels like to breathe while riding over such road. 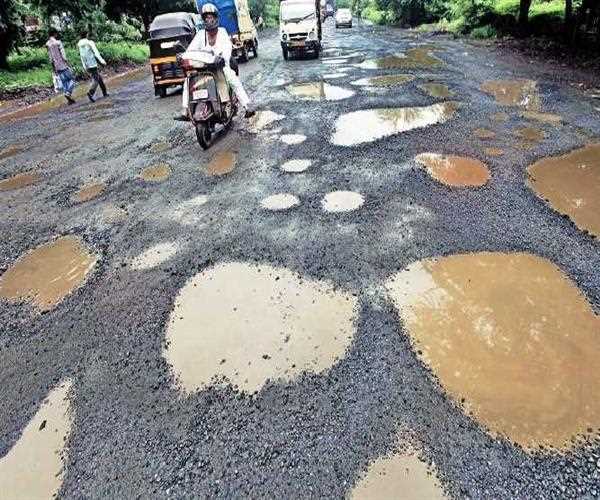 Especially the roads which links the whole city there scenario is in the worst condition. Our leaders talk about making the city smart, making the city modernize loading it up most relevant appliances so that the infrastructure of our country could compete with other countries out there.

I want to throw the picture I have posted above on the faces of those ministers and the leaders who talk this shit….!

Just imagine a few months later when foreigners will start visiting our so-called “Sangam City” just have a glimpse what perception will they be having about our city.