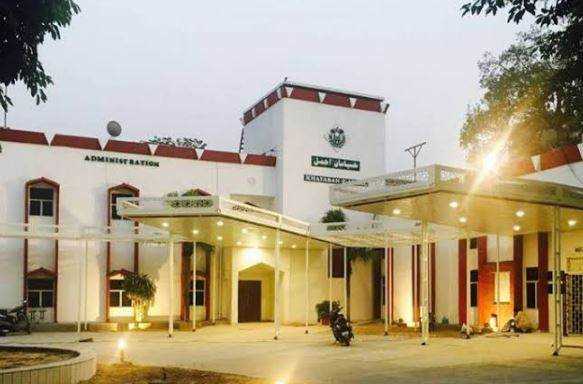 Jamia Milia Islamia- The Only Public University For Media Students

There are many famous universities in our country, among which Jamia Milia Islamia is also very famous. Jamia was founded in 1920. This is the only central government university that offers different types of media courses like - Bachelor of Arts in Mass Media, MA. In Mass Communication, PG Diploma in Journalism, PG Diploma in TV Journalism and Masters in Convergent Journalism.

After doing these courses, you can work in different media institutions. The faculty here is highly experienced and disciplined, due to which we get a good opportunity to get both discipline and knowledge.

Jamia Milia Islamia is a university with a rare combination of academics as well as extracurricular activities for overall educational development of the student. It can be seen in every case.

Jamia's name comes in the prestigious institutes of the country, which is a matter of pride for every student there. Jamia is always in the headlines for some reason or the other. Recently a controversy arose over the Bachelor of Engineering case. The four also protested to get BE recognized full time. This movement went on for a long time so that the Jamia administration would fulfill their demand.

Jamia Milia Islamia students have a lot of facilities at low fees such as - Canteen, Library, Sports Academy and NCC have also earned a lot of names due to their facilities. 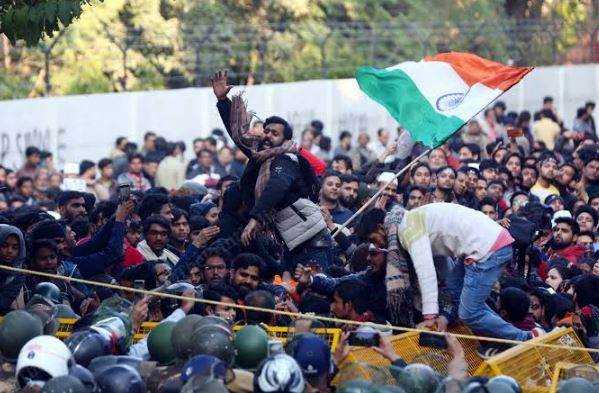 Jamia has been successful in delivering quality education for a long time. Teachers here have played an important role in the success of Jamia, due to which Jamia is touching the sky today.

But the recent Anti-CAA protests and the infamous shooting case by Gopal at Shadab has put a black stigma mark on the face of the erstwhile beautiful campus of Jamia Milia Islamia.

As a wannabe student of this educational paradise, I urge the government and opposition to stop playing with the educational institutes of this country and led the students to be students so that they can focus on their career to contribute towards their family, society and the nation. #HaveMercyOnJamia 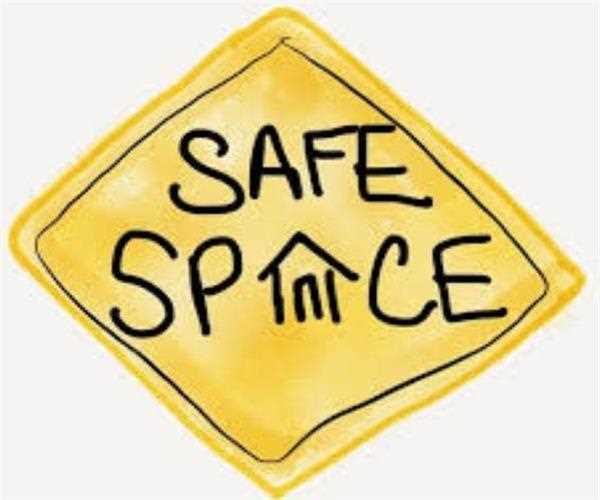 Safe Spaces Are Necessary As We Badly Need Them 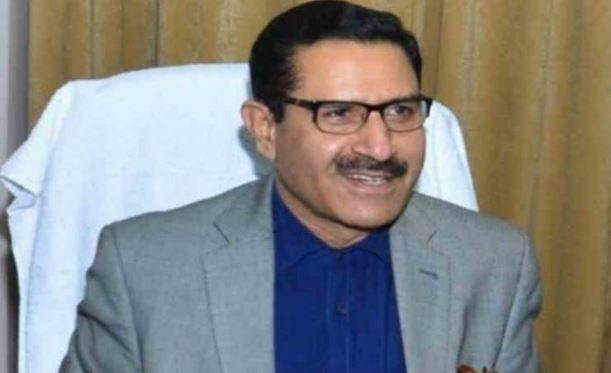 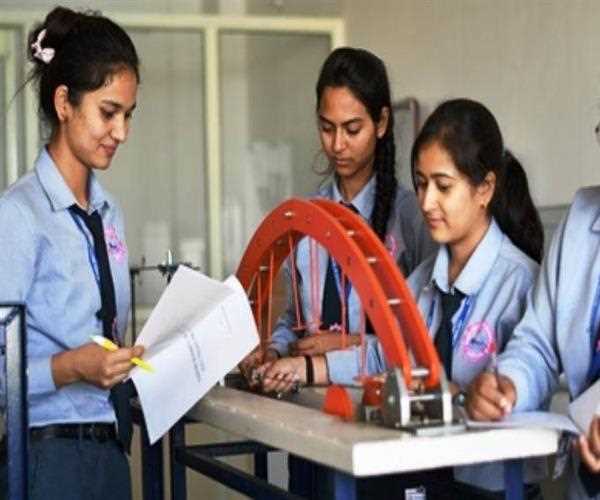 An Engineering Girl: The Inside Point