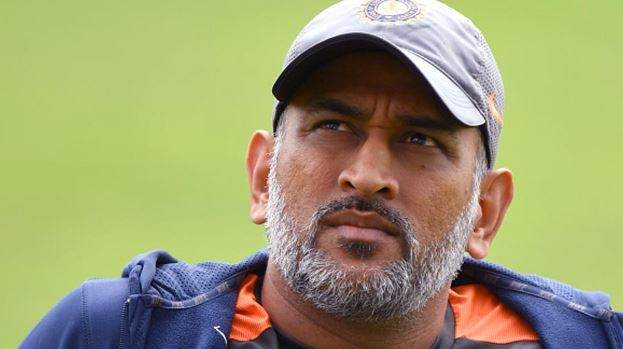 If you are a die-hard fan of the Indian Cricket Team then I would suggest you have some amount of patience as to the end of a golden as well as the controversial era is coming to an end. Well not officially but eventually. When Team India needed help they called MSD (Mahendra Singh Dhoni), the most successful Indian cricket skipper we have ever seen to have played on the 24-yard pitch. He is now left out of the BCCI central contract which once graded him A offering 5 crores.

A dashing twenty-four-year-old youngster from the rural state of Jharkhand surfaced on the international arena of cricket with a dashing century against Pakistan and then just after the debacle of the ICC World Cup 2007 was made the skipper of a team that was in transition with fab four-Sourav Ganguly, Anil Kumble, VVS Laxman, and Rahul Dravid had left the team by faring goodbye to the game.

While Dhoni has been made vilian and a visionary hero who on one hand after winning the World Cup 2011 made his own teammates like Virender Sehwag, Gautam Gambhir, Harbhajan Singh and his own bestie Yuvraj Singh who was the man of the tournament in 2011.

The famous and trending narrative is about Dhoni being the villain of Indian Cricket who destroyed the champion side by making it a second class team and thus failing to defend the title in the 2015 World Cup in Australia.

The same taste was delivered to Mr. Mahendra Singh Dhoni by fortune which made him invulnerable during his last international stint during the 2019 World Cup in England. Since then he has not played a single match and speculations have been going whether MSD will make a comeback or will be forced to retire. 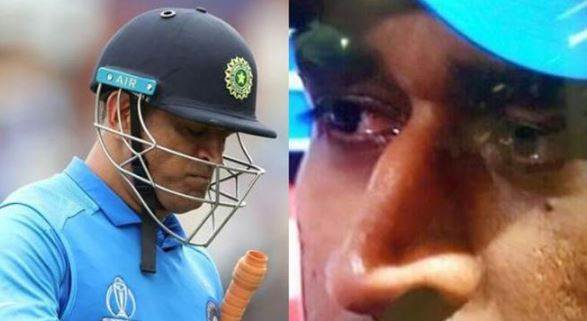 Dhonism was the magical practice in Cricket in which everyone believed but the naked truth is never seen. Dhoni was always about making money so he got interested in International Premier League and even got linked in match-fixing with Chennai Super Kings (allegedly), we cannot undermine the fact that his name was taken in the court hearing by the then Chief Justice of India Justice T.S Thakur.

End of Dhonism is neither good nor bad but the fruit of the karma seeds which was sown by MS Dhoni against his very own team meets just to feed his own self-centric ego and fulfill his selfish motives.

MS Dhoni should sit back at home with his wife Sakshi and whine over his sinful deeds for which he never felt any remorse and now is the time for him to bid farewell to the game without playing any last at the age of 39. Bye Dhoni......! We shall never miss you. 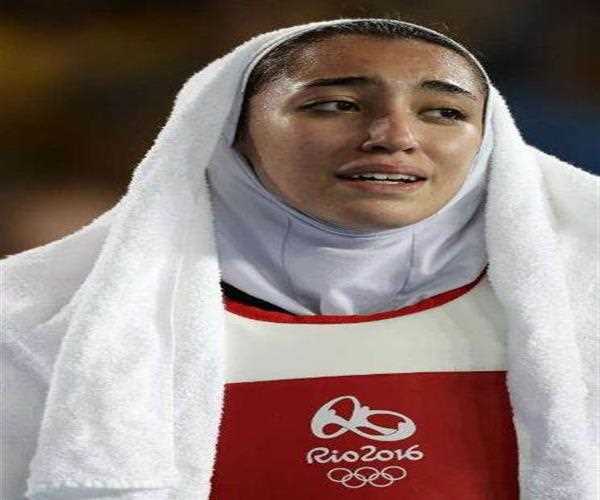