It seems like India’s Call Centre boom is about to burst very soon. After witnessing a quite good peak in the Call Centre or BPO Industry, now the industry is feeling the heat in India. For the movement of industries from India to other countries holds many reasons not only one or two reasons are responsible for this change.

As the Industries are growing very rapidly in India, the wages rate gets increased and this is one of the biggest reason for the movement of Call Centre’s to abroad. The pace of development is very fast in India, so it causes an increase in expenses of Industries to sustain in India. Not only the salary but also the Infrastructural costs are also going high in Indian cities. Therefore, for cheap workers and fewer expenses over training and infrastructure causes many foreign call centers to move in their own country or other cheap and developing country. 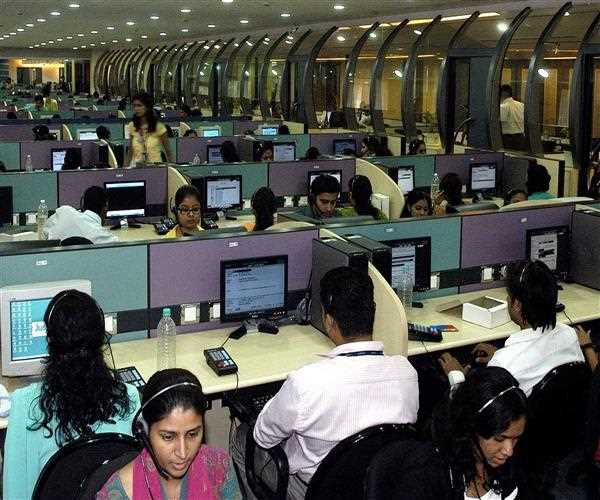 The United Kingdom owned call centers are shifting due to the rising unemployment in their country. In addition to this, increased expenses to sustain in India is also one of the major reason for the shift. Therefore, not only international but also local companies are going for an outsourcing company with operation in the Philippines and Malaysia.

As the other destinations in the Asia Continent proved to be a cheaper destination for Outsourcing Companies makes India not the first choice for this. And India also lost its label as the ‘Call Centre Capital of the World’ from the Philippines but still, India accounts for 55 percent of the global outsourcing market.

Another reason responsible for the shift of call centers from India is that the Customers are not very much satisfied with the services they are getting form Indian attendants. As, they are very much offended with the accent of Indians, which develops a communication gap and not easy for every individual to understand the accent easily.

These problems resulted in a verbal outburst from the customer side and ultimately increase the count of an unsatisfied customer. It is kind of a thankless job, where attendant needs to follow the same procedure repeatedly and this monotonous work schedule doesn’t give satisfaction to the employee. As it made the receiver to say a few repetitive sentences to their customer and made them satisfied with that.

Although the other Asian countries like Vietnam and Indonesia lack IT infrastructure, the governments of the countries are being very supportive. The expenses for the companies will be quite low, as the infrastructure may cost less as well as, they can get good English speaking Workers in less salary as compared to India.

The expenses for Outsourcing Companies is also very high as the companies have to spend about 20 percent of labor cost incurred by outsourcing operation into transporting employees at night. In India, the cities are not safe at night especially for a female worker to move alone. So, the companies have to bear these extra expenses over their employees in providing pick and drop facility. In addition to this, many offices in India regardless of their location does not have an uninterrupted power supply. Which causes extra load over expenses to use expensive diesel generators.

Besides seeking the cheaper destinations, the global outsourcing companies are also looking for to making the backup for their selves during the worst case. With the changing conditions, many countries are under the risk of natural calamity or unrest.

India's government should try to come over with a plan of action to promote it's dying Call Centre industry which used to be the backbone of the service sector. The more government pushes for creativity and technological updation, the more benefit our economy will get. A meeting with this industry's leader would do the game for the booming economy for sure. 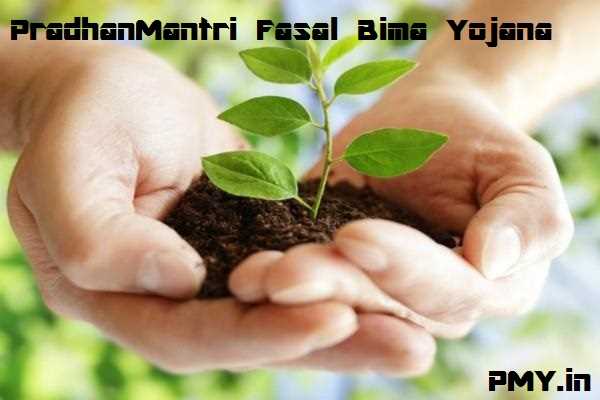