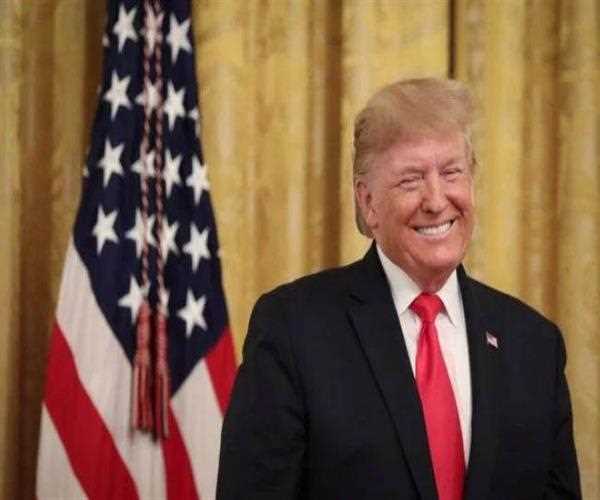 Donald Trump may win in the next election, but in today's impeachment phase, we have to see that his victory is not sure. The impeachment trial will run against him in the United States of America Senate, due to which he may have to leave his post just before the 2020 US presidential election.

It may not make much of a difference to the loyal supporters of Donald Trump, but it is bound to affect his election campaign. Will Donald Trump have to prepare for re-election. This question remains. What will happen to Donald Trump? We cannot even guess the outcomes are things are like strings of wire connecting which leads to confusion, not solution.

For the third time in the history of the USA, the process of impeachment is being implemented to remove a president from office. Then the question also arises that when Bill Clinton was impeached, did his party not work against him?

Currently, the Senate Chamber has become a political arena where Chief Justice of the US John Roberts has administered the oath to all the senators. Trump has been accused of misusing power to withdraw military aid to Ukraine and to take advantage of his ability to misuse the country's institutions starting from the White House. He is also accused of spying on the presidential election rival Democrat Joe Biden.

By making Iran's General Suleimani dead, Trump has also made his job difficult by warming up the impeachment campaign headed by the Democrats, due to which he may face difficulties.

Senate Majority Leader Mitch McConnell has strongly criticized Trump's impeachment by the House, and Democrats have accused him of planning to oversee the impeachment trial. The top Republican leader has said that he will coordinate Trump's Senate defense with the White House. He might be the only savior for Trump administration.

The idea that a president can misuse his office for personal gain is extremely dangerous and bizarre. According to Trump's opponents, if he comes back to power, a new and lawless presidential rule will be approved. But there is a need to investigate the US Constitution and make it anew. 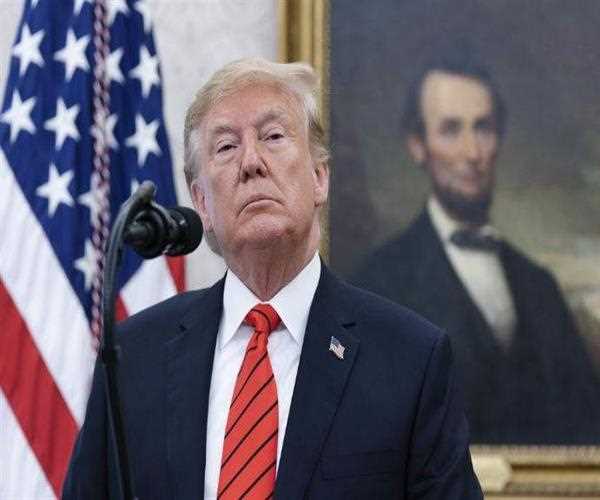 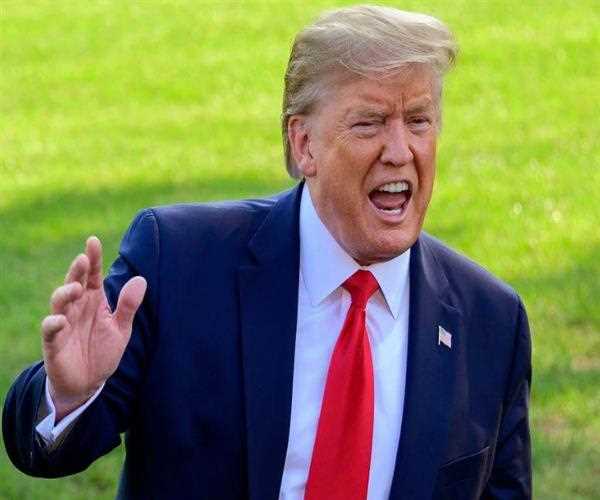 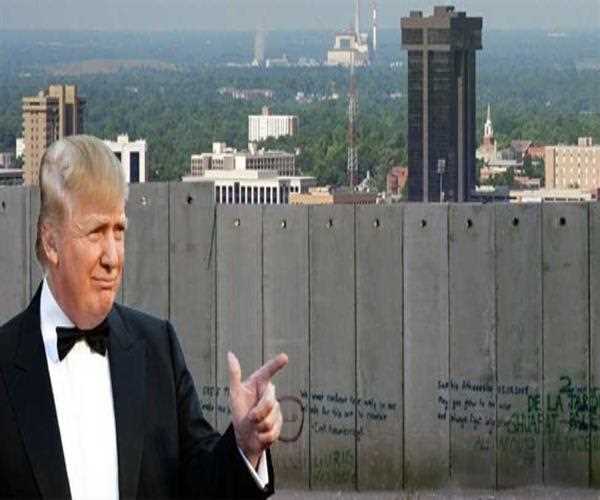 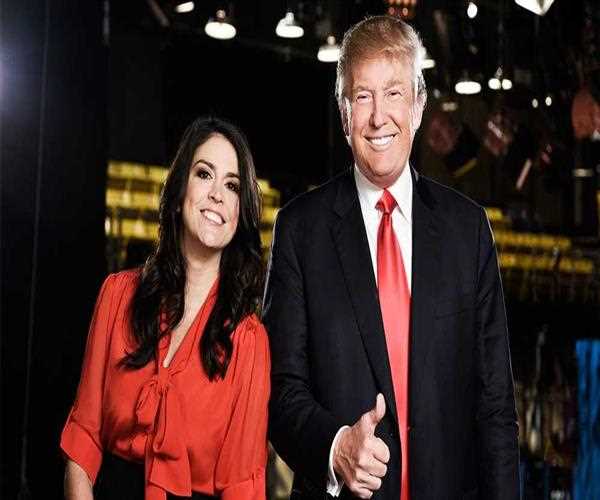