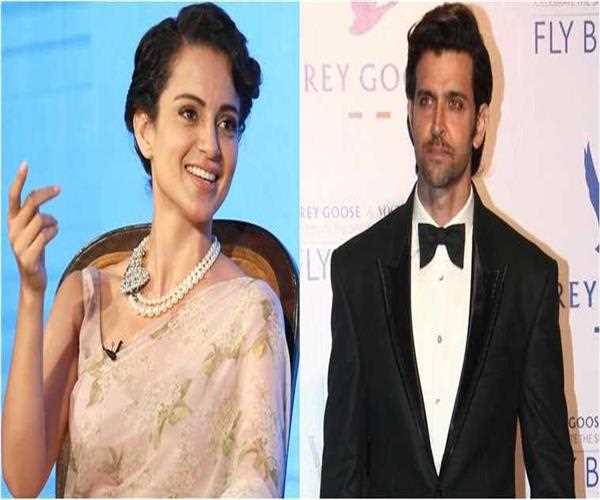 Dominance of Men in the Film Industry.

Film industry either Hollywood or Bollywood remains a dominating place for men. This year in the Oscar’s, winners are the mostly a parade of men. Yes there are female winners in the acting category but that category is only for women, they have to give it to a female. Men not only dominating in the movie making but also within the movie itself. They are ones doing most of the speaking. 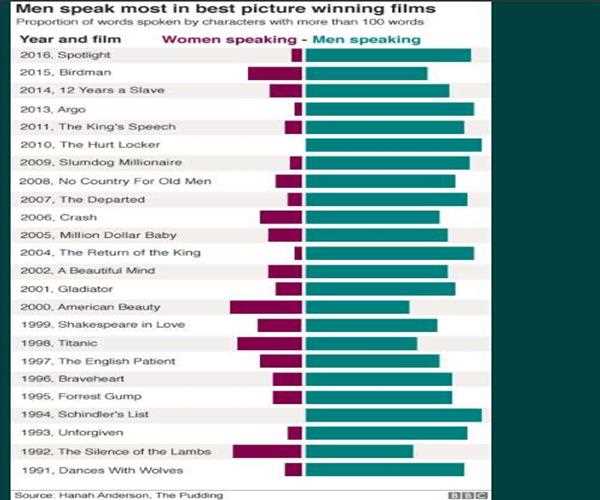 When we are fighting to equate men and women equality, the first step is to renovate the gender equality in the movie industry because of more than 80% of the world population watch movies. Most of us get our sense of life’s possibilities partly by watching movies.

In Bollywood where most of the times women are shown as the eye candy and for the role of romantic interest does not help the young generation in developing equality. Merely we see two or three movies in a year in which women are in the lead role. 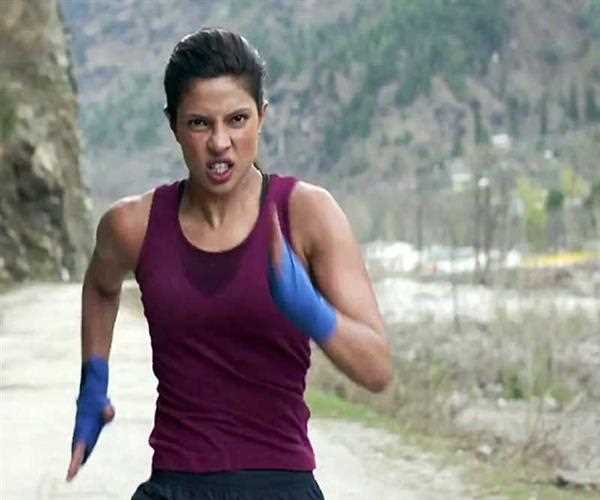 The #MeToo movement, which reached its new height with the Harvey Weinstein scandal two years back, has, however, done little to correct the gender imbalance both in front of the camera and behind it. Female representation continues to remain extremely weak in the ‘not-so-glamorous’ roles of the silver screen — be it in Hollywood or Bollywood. 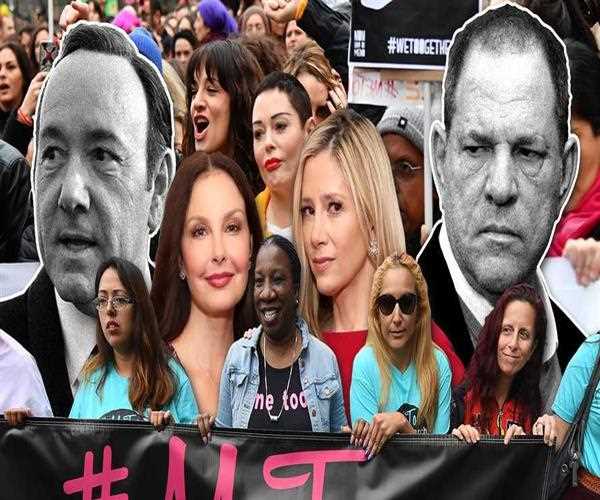 The one slightly better news: Hollywood is becoming less prone to viewing women actors as mere glam props or sex objects for a male audience, with more than the double the number of movies casting female actors above 45 is 11 in 2018 in lead roles compared to just 5 movies in 2017. Given that women constitute 50% of the ticket buyers at movie theatres in North America and 51% of the total population, Hollywood’s race for gender equality certainly needs more momentum if it doesn’t want to lose half its viewers. 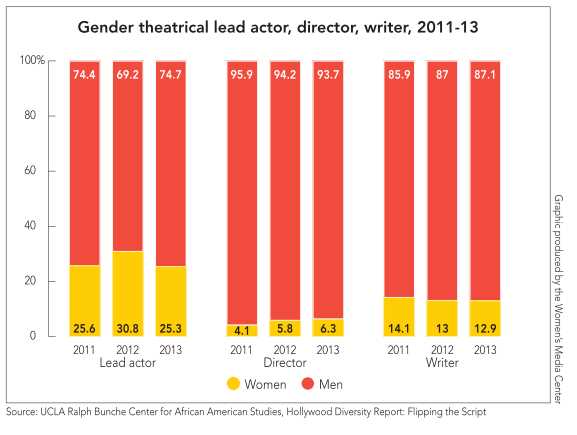 The past 5 years have seen a vast transformation therein studio execs square measure finally getting down to understand that individuals can visit movies that feature ladies as one thing alternative than eye candy or romantic interest. And currently, folk’s square measure finally taking allegations of harassment within the business seriously, for the first time in history. 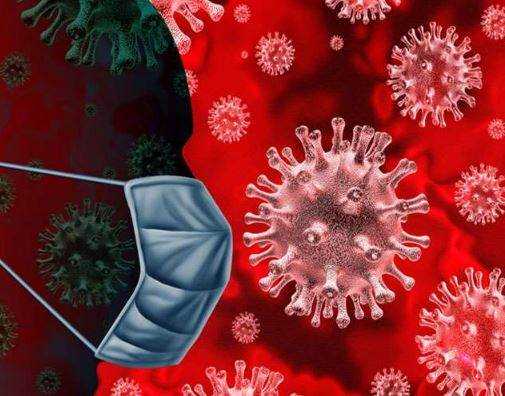 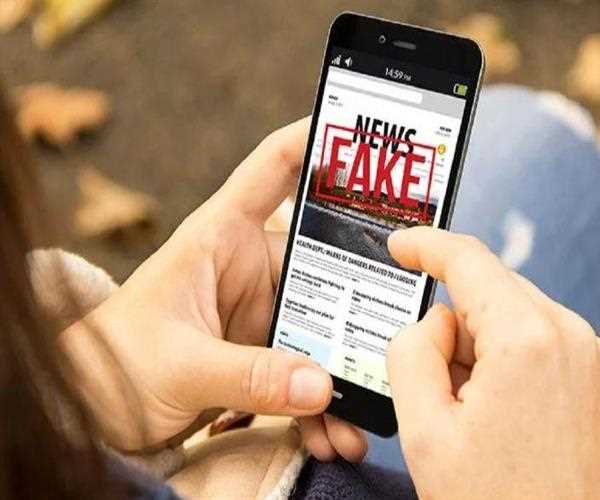 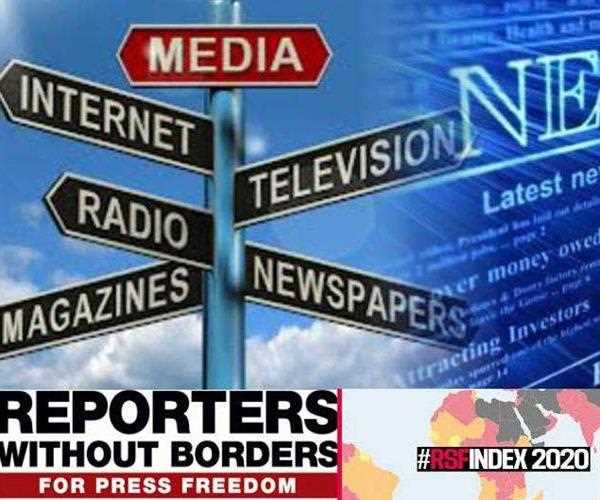