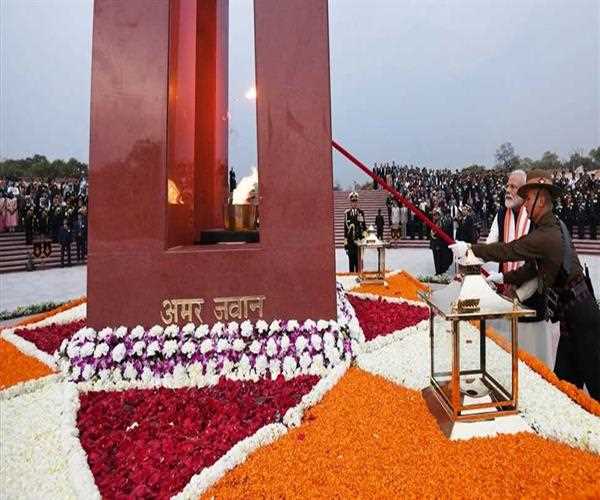 It took about 6 decades when a National War Memorial get into existence. On one hand where the day has been a remarkable day for the Country which dedicated a memorial for all the three (Army, Navy, and Airforce) security personnel of India. In contrast to this, on the other hand, the number of politicians and freedom fighters are having a huge and separate memorial for them a long time ago. Now the question arises, do the Politicians deserve a memorial more than the Indian Security Forces? 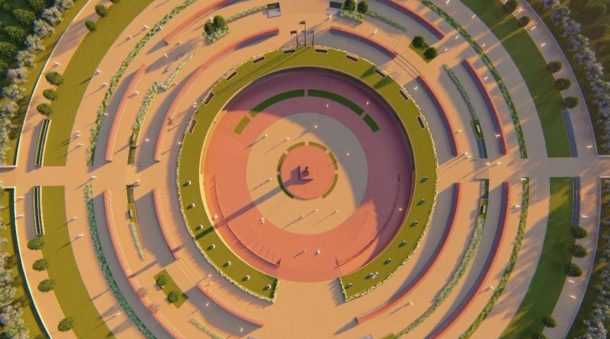 In 1960, the Armed Forces first propose the concept of making a National War Memorial. But nothing was done, then till 2006, after a forceful demand by the veterans of Armed Forces, the government takes a look over it to build the National War Memorial in front of India Gate. But, it couldn’t be succeeded as the CM of Delhi, Sheila Dixit opposes the construction in front of India Gate till 2012. Then finally, after the Modi government came in power in 2014, the concept gets the approval in October 2015. This is how the National War Memorial was unveiled on February 25, 2019. And after about six decades it came into existence. Being an Indian, it is an honorable day for all of us, to pay tribute and give life to each name who sacrificed themselves for the country without thinking about their life for once. 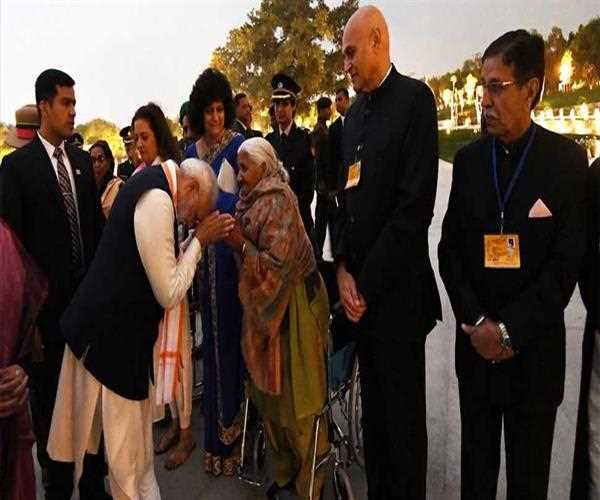 On every topic, the politics can be played, but seriously the question arises in my mind after watching the news of inauguration of National War Memorial by the Prime Minister Narendra Modi, that, why it took so long to dedicate a memorial for our security forces? The longest ruling party in India is Congress. The Congress party held the power of Prime Minister and led Independent India for about 63 years, still, the party didn’t feel the importance of dedicating a National War Memorial. 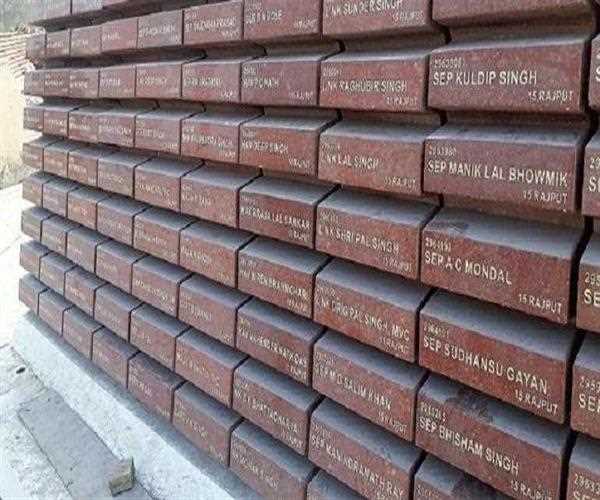 As the Congress party, build the number of memorials for their leaders like Mahatma Gandhi, Indira Gandhi, Rajeev Gandhi, and other, but they didn't consider of making a single monument for all those respectable Army, Navy and Airforce persons who sacrificed their lives in guarding the country. Do they don’t deserve such respect or only the Congress Leaders deserves such kind of respect?

Since Independence, more than 25,000 personnel have sacrificed their lives for the motherland. Yet all the martyrs had to cover a long journey to get the respectable tribute and inscribe their names and become immortal in the history of the Country. The soldier who has always been on the forefront to protect the country and retaliate as required. It is really a very proud moment for all the countrymen.