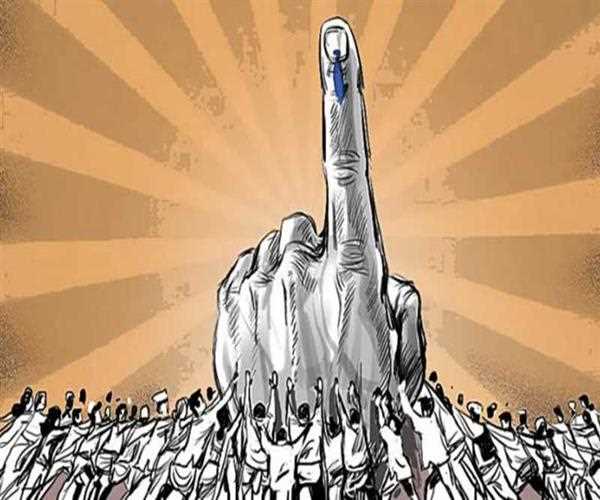 One Nation One Election

India is one of the biggest Democratic Country where during all the 12 months of the year all the Political Parties and the Voters used to be in the election mood and thinking about choosing the appropriate representative. So, to put a hold on this the ‘One Nation One Election’ formula is proposed by Narendra Modi the Prime Minister of India. This will help India to conduct elections of the Lok Sabha and the State Assemblies at the same time.

However, the proposed initiative by the Prime Minister is not new for India. After the Independence of India till 1967, the same procedure of election has been followed. But due to the dissolution of some Legislative Assemblies in 1968 and 1969 and Lok Sabha in December 1970, initiated the reason for conducting the separate elections of State Assemblies and Lok Sabha. 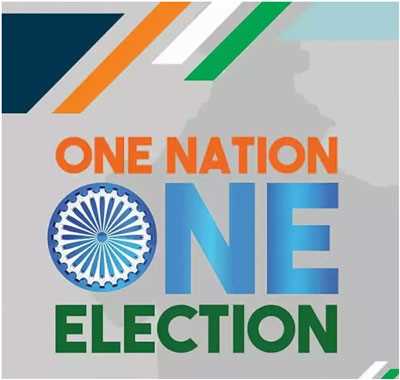 According to me, the proposed formula could be very beneficial in many ways,

1. The most important and evident point with One Nation One Election is saving a huge amount of fund in conducting elections over the country twice in a period of five years. And these saved funds could be used in other purposes and for the growth of the country.

2. The politicians and the Political parties who used to be in the mood of election and busy in doing preparation for the election in any of the state, this hampers the work of the parties in the specific existing state of the country. This will improve the performance and governance of the ruling party in spite of being in election mode at frequent intervals.

3. It will also promote the Voter Turnout, as people could make time for once in a five year. 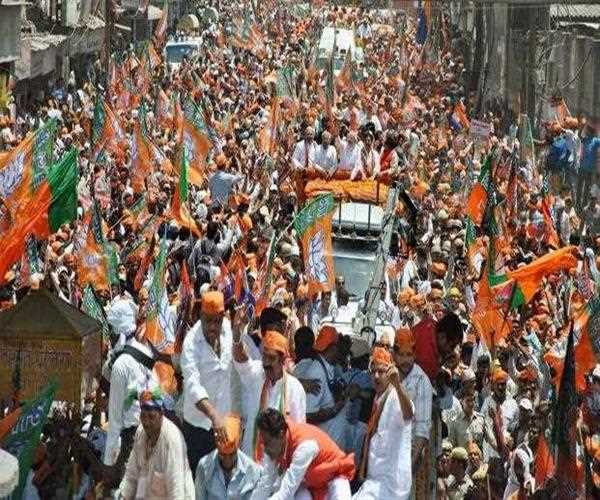 4. One Election in five years will minimize the inconvenience to the commuters during the rally phase of the parties.

5. The Security Forces which were assigned during the Election Period in every state can be deployed in an efficient manner and allow them to perform their core duties for a longer period of time.

6. The extra wastage of money will be minimized as, the parties spend during the rallies and designing the banners, pamphlets, and other transportation costs as well.

Directly or Indirectly, all these points will benefit the public as well as politicians to perform their activities in a proper manner without much disturbance and distractions. 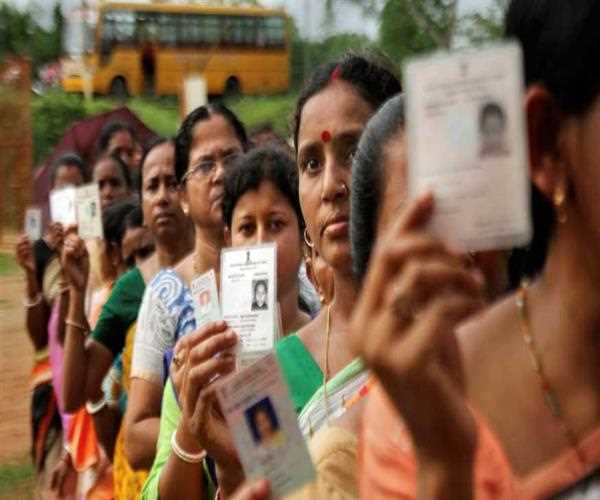 However, implementing this won’t be an easy call for political parties because it requires to amend the laws and acceptance from all the existing political parties. Like if the election in a State has been postponed until the synchronized phase, then the President’s rule will have to be imposed during that period in the state. This will be a blow to democracy and federalism. As well as, the Central and State issues both are different then, it might be possible that the centralized agenda would overshadow the states and regional issues.

Apart from that, there are few other countries who are following this approach but their population is far less than India. And conducting two different elections in India at a time won’t be an easy call because of the huge population of the country and having less percentage of educated and knowledgeable voters. The irony of the country is that even educated people don’t know the difference between Lok Sabha and Vidhan Sabha elections. It states that they don’t know what is the purpose of Lok Sabha or Vidhan Sabha elections.

‘One Nation One Election’ formula is not an alien approach for India, as it has been practiced earlier in India. But re-applying it would require to solve a lot of problems and manage numerous issues. In a way, it is a good approach but educating people about the difference between both the elections should have to be the first priority. Because then only its implementation would be fruitful otherwise it would be just a waste of time and efforts. 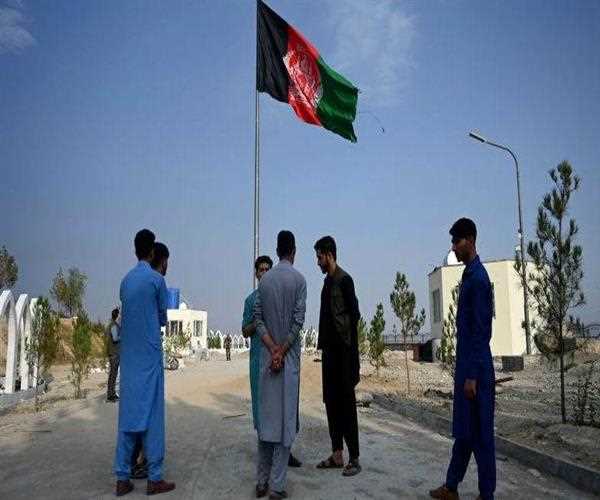