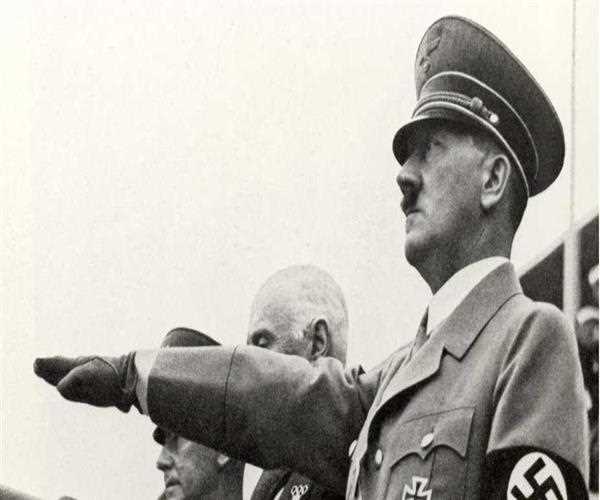 As a Military Commander, how good Hitler was? Does he was like, as his former subordinates presented him after the end of World War II, a somewhat amateur who made them to conduct the war as he was saying? The question remains still intact what were his goals and methods after all these? However, the answers to all these questions reveal that he was a man who was indeed responsible for the downfall of Germany.

During World War II, he was very much determined to command personally. He even had distrust over his Generals. As he doesn’t allow any general to disobey his orders and continue doing what he wanted. However, not every time his Operational decisions were apt. Especially early in the war, some of his decisions were good, or better than those of his generals. 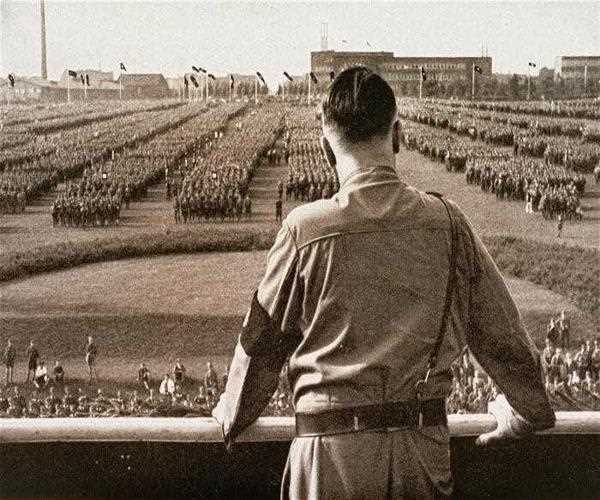 When Germany attacked over France in World War II, he and one more person were the only two who believed Germany can beat France. So, to make the generals work according to him, he had to push hard before the General Staff to accept it. However, after a while, he realized he is the only one who believes that Germany’s victory was his alone. Because, his army and generals are incumbent, narrow-minded, and overly cautious.

Many generals expressed their admiration over Hitler’s goals and political skills. And due to this he even raises to power represented broad national desire and the realization of that towards which many of the best have been striving for years. As well as, their attitude towards Hitler’s leadership skills ran positive or negative during different phases. Regardless of his differences with his generals, there is no second thought that Hitler lacks many qualities which he needed to control military affairs with consistent success. 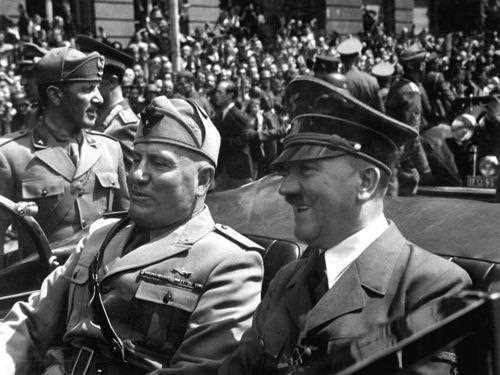 In reference to this, just take an example of the political leader, Winston Churchill. As a political leader, Churchill successfully managed legal terms, military strategies, and operations. In contrast to this, if we talk about Hitler, he was neither experienced nor a personality to handle such roles. He lacks comprehensive intellectual efforts and was very ignorant over military affairs and foreign cultures. He was a pre-conceptual person, who used to ignore things which are not according to his beliefs and thinking. Instead, he used to depend on his self-instinct and a monotonous belief that a will to win can overcome any obstacle.

Due to his stubborn nature and dominant attitude always took him towards the practice of personal command at an overstretched level. This dominant and stubborn attitude of Hitler is the main reason behind the happening of World War II. He even made plans to eliminate Jews, Slavs, Gypsies, Homosexual, and political opponents by forcefully sending them to concentration camps, where they used to tortured and lastly end up dying.

As per the reports, Hitler’s political party famously abbreviated as ‘Nazi’, is responsible for the killing of about 11 Million people due to his rigorous regime. After all these inhuman activity and greed to win the world, Germany faced defeat very badly as well huge loss to the economy and lives too. This lead Hitler into humiliation and to save himself from all this, it’s been believed that he committed suicide inside his bunker. As he was afraid of getting caught and killed. On April 29, 1945, he married his girlfriend and on very next day April 30, 1945, he committed suicide along with his girlfriend. 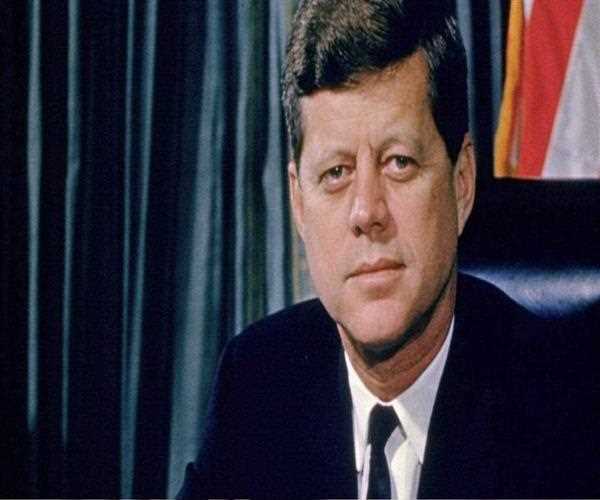 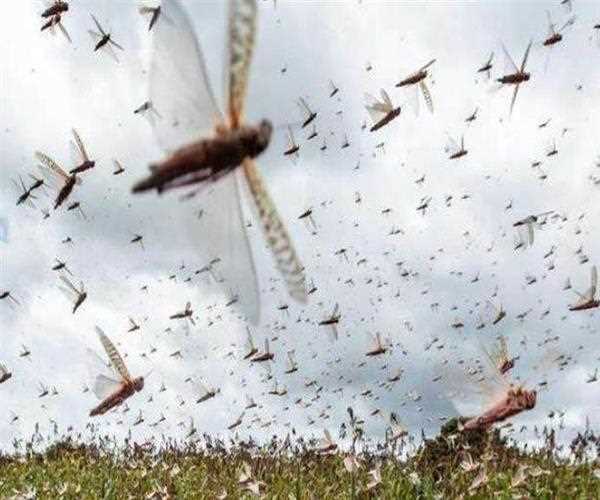