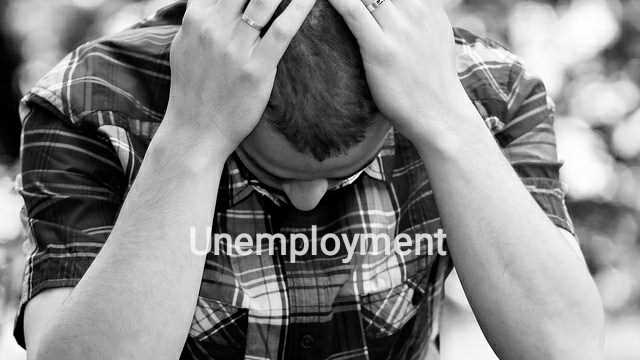 Are you a Ph.D. degree holder? It means you have the highest degree of your subject. Isn’t it? Remember the golden time when you would have thought of having research done. I could recall the moment when an elder of ours who was never known to us was presented before us as if he were the president of US or he was the first person who landed on Mars when he was enrolled in his Ph.D. programme.

His sincere face is still vividly etched in our mind and he was for a long time an inspirational figure for us. After spending your high valued  5 years or even more in completing your research you would have had hardly any dream that your study has nothing to do with your work profile. 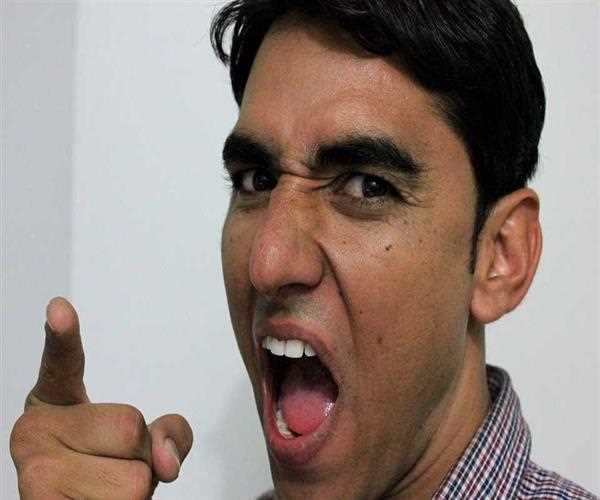 But a sorry figure of employment decline has come home that high degree holders have  automatically landed themselves in a soup. A recent news when came out from the government department that 3,700 Ph.D. degree holders have applied for peon job in UP government the entire splendor of my relative in my mind collapsed as if any natural calamity blows away the entire mass of mountain. Isn’t it a strong indication of the job crisis. I started contemplating that has ACHHE DIN arrived for my relative.

You must read this: Job crisis in Uttar Pradesh 3700 phd holders

The figure is even more grave when we talk of unemployment in India. The post which requires a minimum of Class 5 now has applicants which include 3,700 Ph.D. holders, 50000 graduates and 28000 postgraduates applying for 62 posts of messengers in UP. The additional criteria to apply for the post of a peon is to know how to ride a bicycle. 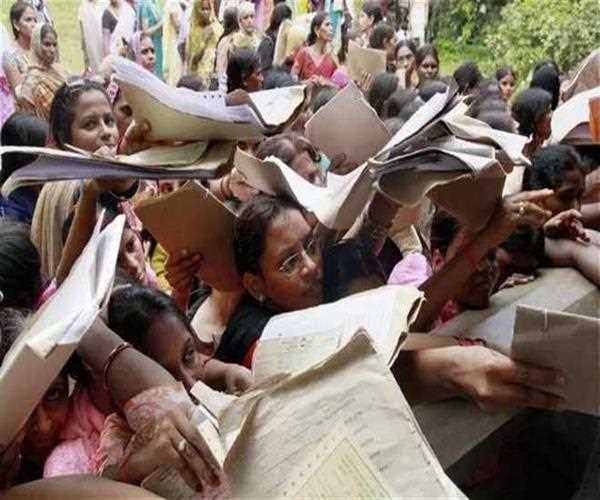 This is not only in case of Ph.D. holders but condition of other technical degree holder is also  even more pathetic. According to AICTE report, only 40 percent of engineering students get the job, other 60 percent are either unemployed or don’t work for their stream.

Centre for Monitoring Indian Economy (CMIE) which tracks every economic activity reports that currently there are 31 million unemployed Indians searching for a job. It was noted that the unemployment rate increased to 6.1 percent as compared to 5 percent at the beginning of 2018.

Indian educational diaspora is also witnessing huge slugfest between government and students. AICTE has approved closure of more than 410 colleges across India from 2014 to 2018. The rush towards higher education without knowledge of its background and scope is a major cause of educated unemployment.

So unlike me before landing to any conclusion about any Ph.D. degree holder or technical graduate or moving towards research read the fact attentively and then brace yourself, else you will land yourself in such psychological imbalance where tall talks of your degrees won’t help you.

However, education is panacea to eradicate most of the problems so don't lose hope. As someone rightly said, Sucess is walking from failure to failure to with no loss of enthusiasm.