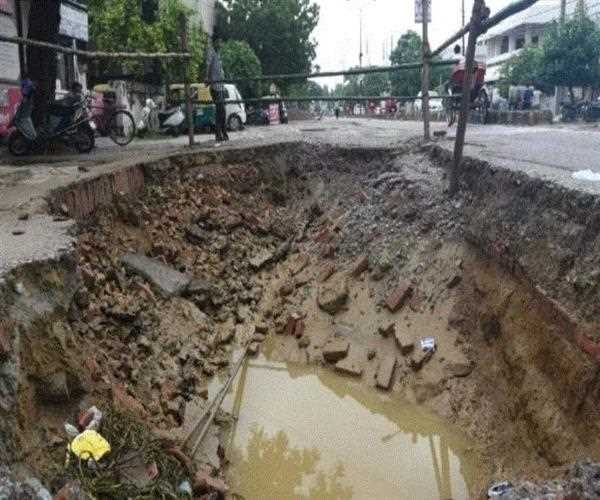 Return home in the night or day. Remember, what is the first reaction when you arrive home - thank you, escape from the pits.

These days the first topic of discussion in Lucknow is, today there was so much water on the road. How have you been saved? These are from the main streets of the city to the villages adjacent to the city. 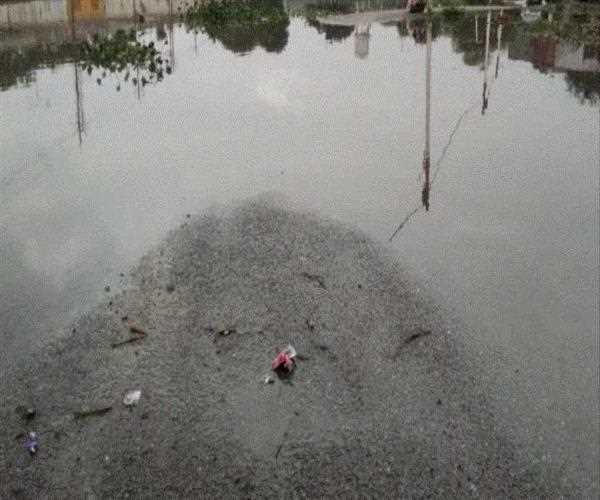 The streets of the city reached 80.6 mm till Wednesday evening. The rain has worsened even more. Especially in those places where the roads were dug for electricity, mobile-internet, PNG connection. These places have been made road drivers after the completion of the work. On the other hand, the road which connects Gomti Nagar to Aliganj, Munshipuliya, Asha Colony, Janakipuram Yojana has collapsed due to rain. 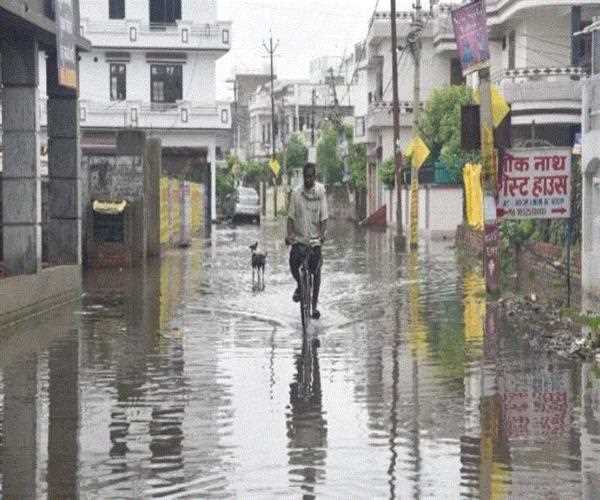 These stages of rain can be retained for two to three days. According to the Meteorological Center of the Zonal Meteorological Center, the monsoon turf is still going through the vicinity of the capital. The system is weak, but not enough to stop the rain. For the next two-three days, with the rest of the surrounding areas including Lucknow and the rest of the cloud, there is a slow and somewhat raining rain.

From July 28 to Wednesday evening 207 mm rain was recorded.

Roads have got risky and dangerous for driving. The road has got blocked due to underground drain in Indiranagar C block. Things have worsened in many areas due to rain. People in Fazulganj are imprisoned in homes. 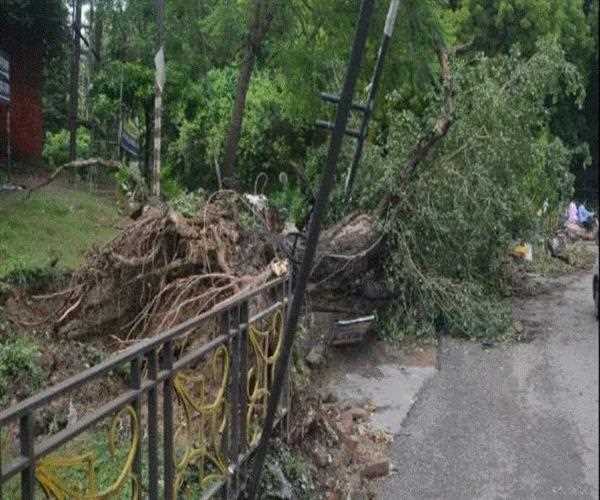 There is also water to the knees in Patel Nagar. The people imprisoned in the house should get help. Around one and a half km between EKO Park and KKC dozens of trees have fallen down. With this, the traffic was interrupted throughout the area. Seeing the movement of the clouds, people were trying to reach home early, traffic was destroyed everywhere.

Road and development
10 months ago

Road and development
10 months ago