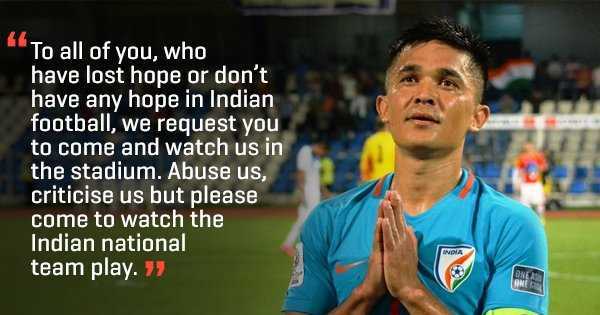 The Rise and Fall of Football in India

Indian Football Captain, Sunil Chhetri came forward through various Social Media Platform to attract and fetch some viewership, “Please come and support us, encourage us, watch us, abuse us, criticize us. Football in India needs you”. The emotional plea made by India Football Team Captain narrates the real condition of Football in India by its own.

India Football Team was not the same in the past. In the 60s and 70s, the picture was completely different, the Indian Football Team was one of the best team in the World. But slowly, the game has turned to its downfall and currently, the rank of Indian Football team is at the worrisome place. The fall of craze and game of football in India is due to many reasons. 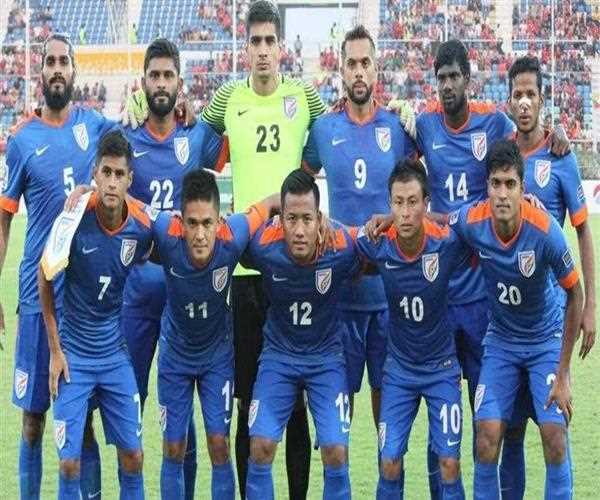 Detachment from the Sport

The people are having a feeling of detachment with the sport, as the Cricket fans are huge in number and the Football has been ignored badly. The sport doesn’t have good players or prospect good future, as well as, not the ample amount of public support. The sport doesn’t have many followers but the international football club has a huge number of Indian supporters. These people are fans of these clubs and the specific player of a club too, but many of among them don’t know about the current Captain of India Football Team.

Being a Cricket crazy nation, the Indian authorities are being very ignorant towards football. After India won the 1983 Cricket World Cup, the condition of Hockey changed drastically. The viewership, the authorities’ interest in Hockey was at the lowest. The investment over the sport has been minimized with the passing time, the players are deprived of basic facilities and pieces of equipment. The sport has faced the worst phase when the team doesn’t have a trained coach.

Every player needs a coach to nourish his skills and sharpen his techniques and help him to become a world class player. But the negligence of authorities ruined the condition of hockey not at International Level but also at Domestic Level as well. 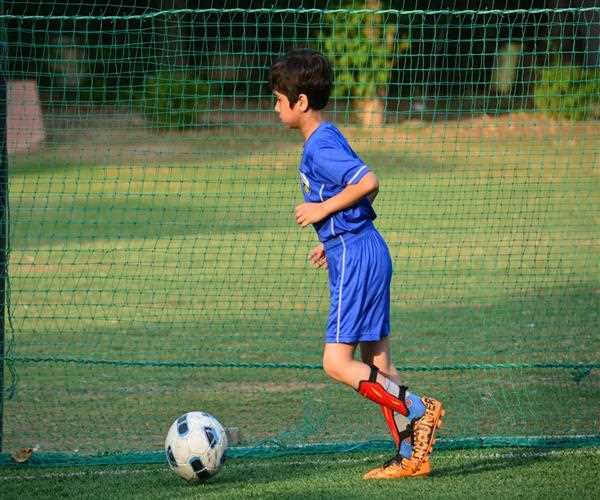 The glamour and money attract everyone, as it is only possible in India with the Cricket. So, every parent wants their child to pursue their career in Cricket instead of Hockey or any other sport in India. The money and fame are only associated with Cricket so, not only parents but also the young generation like to pursue their career in Cricket in spite of other sport and struggle for recognition to their whole life.

People are not aware of the sport that Football also exists in India and there are good sportsmen in India whom they can follow and learn. As the sport has less penetration in India, so India is failing to produce a good number of quality players. In contrast to this, Cricket is having a good penetration in India as the Media took great in this sport only.

Media is known as being the fair-medium to convey messages correctly and reach to masses. But in India, the media also took the least interest in telecasting the achievements of Football. So, people didn’t get to know about how to play football or they can also pursue their career in this sport as well. 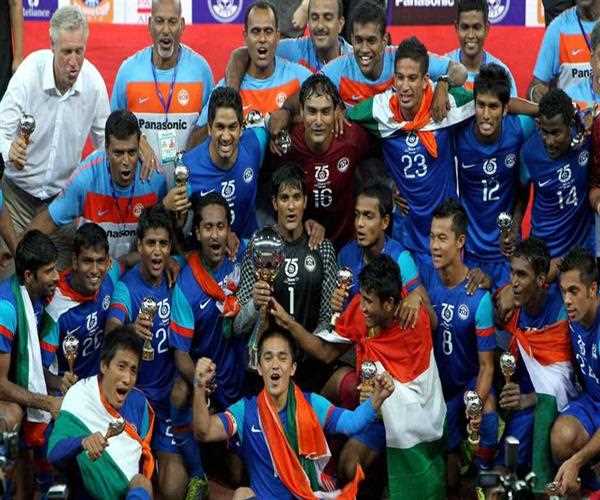 After, all these ignorant attitudes towards Football, still few young players are there who are keeping the legacy of Football alive. But, to make the future of the sport in India, firm steps are required to promote and support the sport so that the new generation can look its future in football as well.