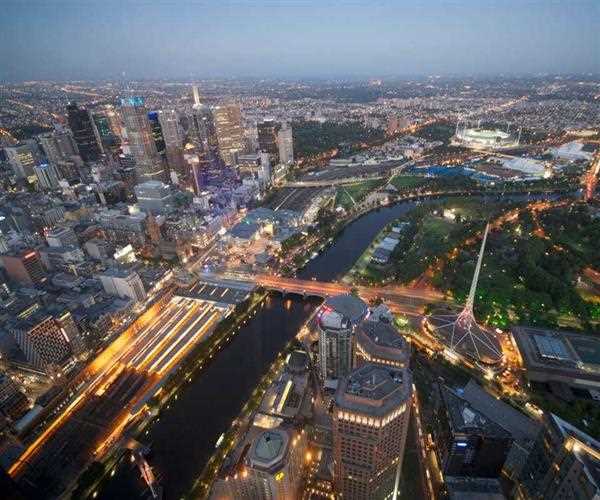 Best Livable City in the World

The World’s Best Livable City is been “Melbourne” from last few years as per the Economist Intelligence Unit’s Report. Melbourne is the Capital city of Australian State of Victoria and is the most populous city of Australia. Still, the city holds the record of being the most preferred city to live and one of the happiest city as well. 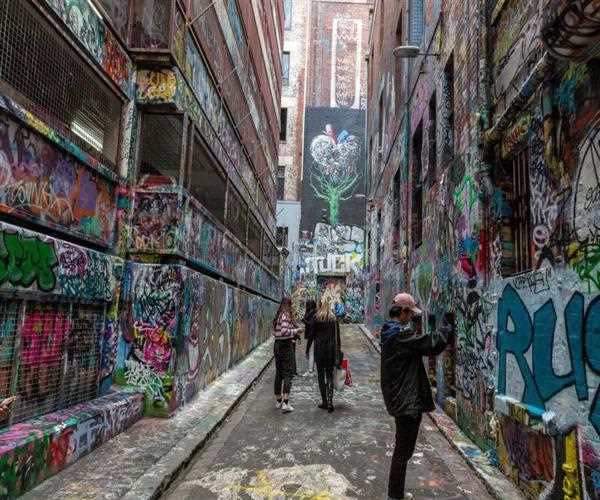 The vibrant colors of the city streets give new energy to its citizens. The Street Art of Melbourne is very fascinating and attracting with bright colors. The brilliant Street Art is easy for any person to love the city and get refreshing energy with each new starting day. Not only this but also the infrastructure of the city is outclassed. As it is the oldest established city of Australia, yet the city has been planned well and gel up its old and new infrastructure simultaneously. 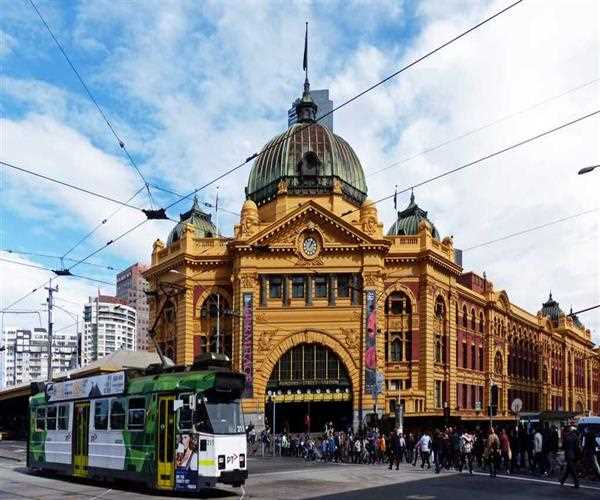 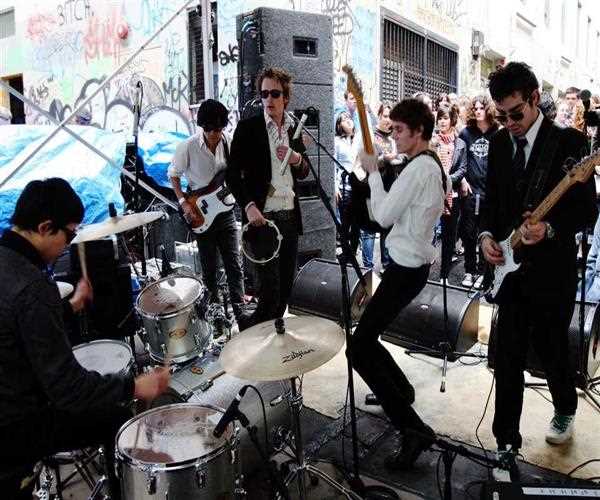 The Weather of the city is quite unpredictable, so the reputation of weather according to the locals is “four seasons in one day”. In a frequent interval, one can witness rain showers, hail storm, chilling weather, and even the hot temperature as well. The seaside view and atmosphere are quite refreshing and busy as well. The area is filled with live music, hotels, beautiful arts, and crafts and many other experiences of seaside sports, as well as water animals especially the cute creature ‘Dolphins’, are very much visible. Underwater adventure sports and see the underwater life and experience it on your own. 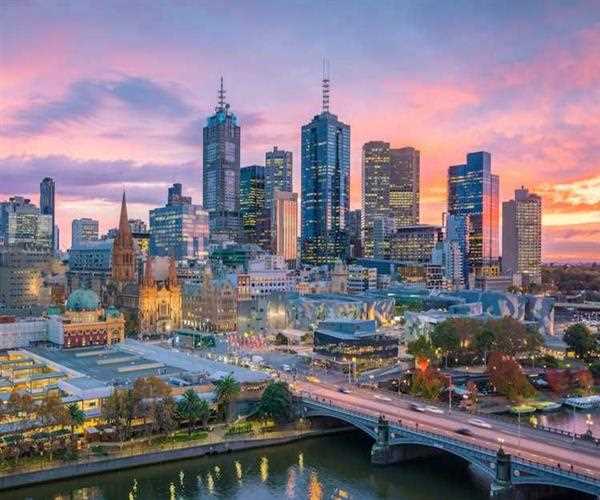 As the city has been growing and developing with each passing day, the increasing population is the greatest concern for the city. The city has been filled with many huge skyscrapers whether in terms of residential buildings or official. Owning a personal living place in the city can leave a huge hole in your pocket. As the expenses of owning a house or living in a rented apartment are very high, such that a low-income person cannot afford a place to live. Therefore, many people end up to live or spend their life on the streets. Increased population and demand for houses are the sole reason behind the price boom of properties in Melbourne city.

The city offers great green diversity, oceanic life, tourist place, and a great shopping destination for the tourists as well as the locals too refresh themselves with all these numbers of options. Coffee is the most famous and widely accepted beverage among the locals of Melbourne. Melbourne is being the home to Australia’s greatest coffee. 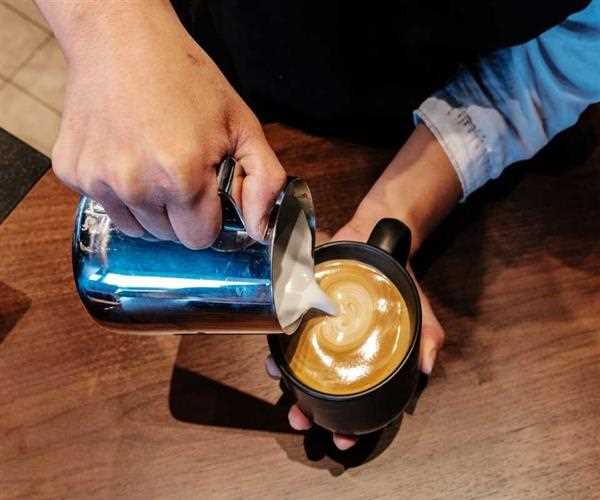 The city has been also known as the cultural capital of Australia as it offers various events and festivals, music, art, architecture, films, television, and many more. ‘Melbourne City of Literature’ became the 2nd UNESCO City of Literature. The city also has oldest Theaters, Art Centers, Studio, Museum, etc. and many other groups for live and fresh music as well as carrying the old and traditional music too. Therefore, the Melbourne city has been also referred to as “the live music capital of the World”. 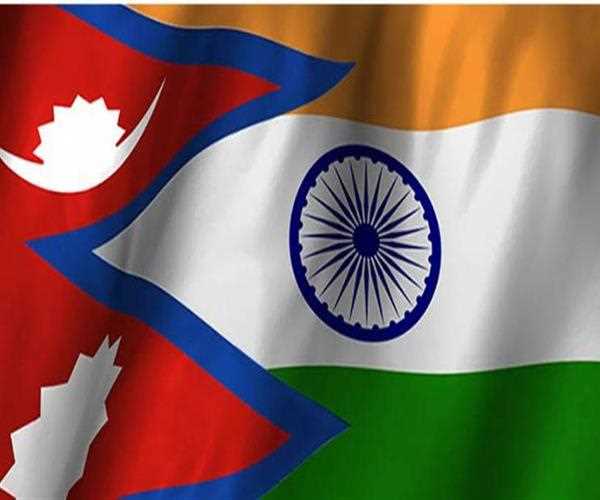