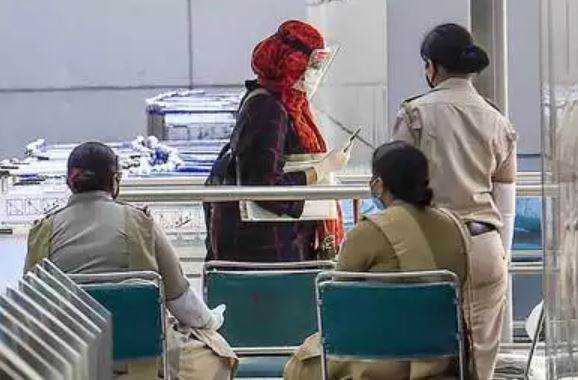 The new week standing on that side of this weekend is going to welcome us with renewed vigor. After the lockdown which lasted more than two months, the shop-offices are slowly opening, but it does not feel like normal life, which is all awaited.

The next week is bringing this feeling with us. The government has announced that the ban on domestic flights will be lifted from Monday. Along with this, Railways have also announced to run 200 trains daily from June 1, for which booking of tickets has started.

Booking is being done not only through IRCTC but also at the booking counters of railway stations, post offices and Passenger Facilitation Centers. Earlier special trains were run, but this was a step taken to suit special needs in special situations.

This is the first time since the lockdown period has started that without giving any reason, we can take a ticket anywhere we wish and go to any place we like. However, the fact remains that the number of people getting infected with corona is increasing not only abroad but also in the country.

But there is now almost unanimity among experts that continuing the lockdown may bring even more dangerous consequences than the epidemic. That is why it cannot be delayed any longer to open the economy, start economic activities, normalize life.

READ HERE MORE : China Is Becoming It's Own Enemy

On one hand, the government is taking steps to make life normal, on the other hand, it is urging all concerned parties to take full care. The possibility is that if the flight services are restored after a gap of two months, then there will be a lot of rush of passengers.

It is important to see that private airline take advantage of this situation and do not increase fares wildly. At the same time, it has to be ensured that the efforts made so far to stop the spread of the virus do not drain from our mistake.

The government machinery is taking all the necessary precautions, but both these tasks will be done simultaneously only when ordinary citizens also take care of their responsibility. The long lockdown may have disturbed the common countrymen, but it has also developed a sense of alertness among them.

Therefore, it can be expected that in spite of the exemption from the government, most of the countrymen will not leave home unnecessarily, do not travel unnecessarily nor leave any effort to maintain a safe distance during the journey. This is the spirit that we can maintain, with the dual goal of bringing the economy back on track and defeating Corona.