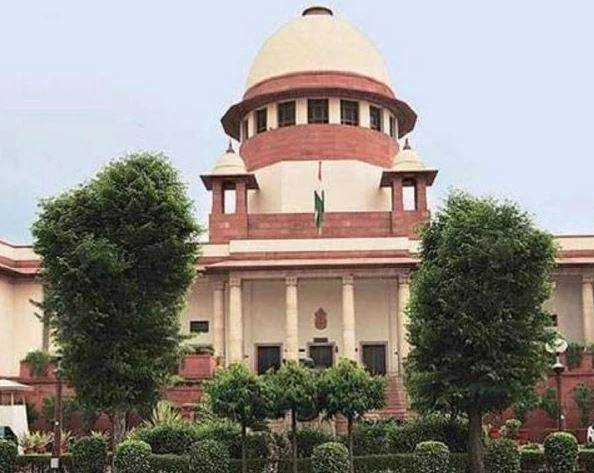 Coronavirus And It's Legal Tangle Of Major Force

Most of the world's economy has come to a standstill due to Corona, causing the sleep of traders. The biggest concern is how to avoid following business agreements made earlier. During this crisis, one word that is on the tongue of every business advisor is 'Force Major'.

It is a clause that is found to be hidden in many commercial agreements, and in unforeseen and contingent situations, this condition is called upon to be exempt from the agreement. In view of the current crisis, many companies are now rejecting the supply of goods or services on the condition of 'Force Major'. This clause is also being used to get out of the lease agreements. But what about those agreements where 'Force Major' is not a condition?

'Force Major' is usually related to an accidental external event, in which it becomes impossible for a party to fulfill the obligations under the agreement made. Its condition is a common feature of supply agreements and other business deals. Activities such as earthquakes, hurricanes, floods, wars, political unrest, terrorist attacks and labor strikes are also referred to as 'Force Major' events.

The question is whether the force condition applies to the corona. As a result of this pandemic, many businesses are temporarily shut down. As such, the adverse effects of corona can be compared to large-scale natural disasters.

A recent press conference by the Finance Minister, in which the Corona epidemic has been declared a 'force minor' phenomenon in the context of real estate projects, supports this interpretation.

Given the scale of this epidemic and lockdown, this condition (if it exists in the agreement) can be used to avoid any commercial agreement. The constrained supply agreement is a clear example of this. Another widespread concern is the inability of commercial tenants to pay rent, as their shops and offices are closed under government orders.

However, one party may challenge the call of 'Force Major' of the other party in court. The decision of the court will depend on the specific language of the commercial agreement, which highlights the intention of the parties and the purpose of the agreement while making the agreement. The Indian Contract Act, 1872 stipulates under which circumstances the promises under the agreement will be legally binding.

Section 56 of the Indian Contract Act, 1872 is used in commercial agreements that do not have the condition of force. This section relates to the 'Frustration of Contract' - a situation where it becomes impossible or unlawful to follow the terms of the agreement after entering into an agreement.

But 'impossible task' under section 56 does not mean impossibility to work due to strike or due to economic / business difficulties. This applies in situations where an unforeseen event destroys the foundation of the agreement. Any event which makes the purpose of the agreement to a large extent useless, and it becomes impractical for the party to fulfill the terms of the agreement.

It is clear that there will be many legal cases after this epidemic, in which companies will be accused of using the section of 'Frustration of Contract' to avoid their obligations underpayment or agreement. In such legal cases companies have to prove that the massive loss in their business is not caused by financial hardship and general recession, but because of the outbreak of this epidemic.

During this pandemic, if you have been unable to abide by any commercial agreement, and it is likely that the matter will reach the court, then combine evidence of the steps you have taken to reduce the loss under the agreement.

Also, to prove the genuineness of your disability, be prepared to show how Covid-19 has adversely affected your ability to discharge your obligations under the earlier business agreement. 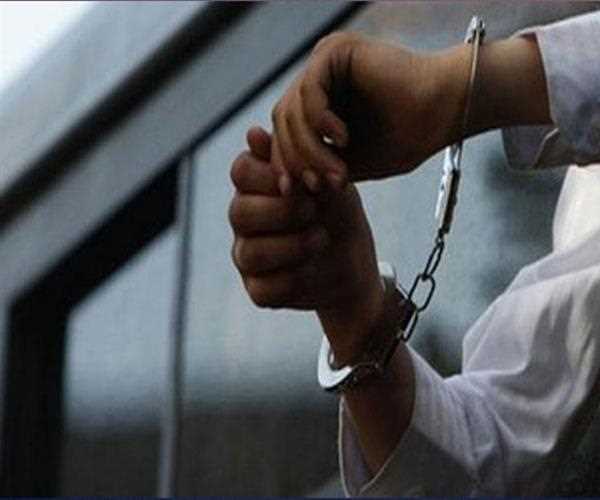 misuse of indian laws by women's 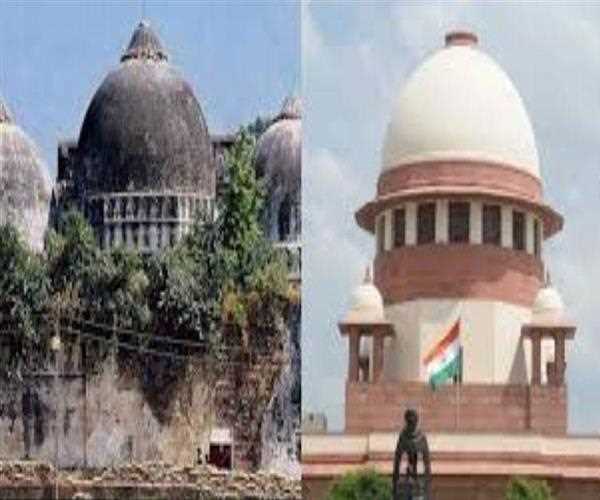 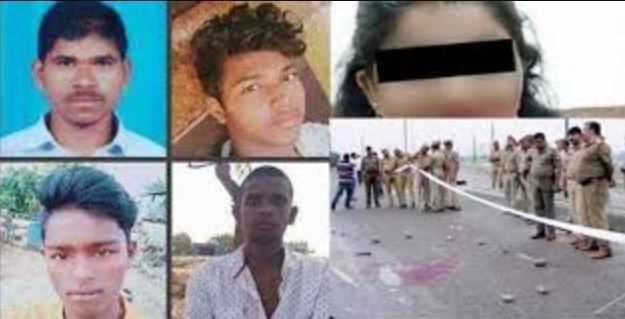 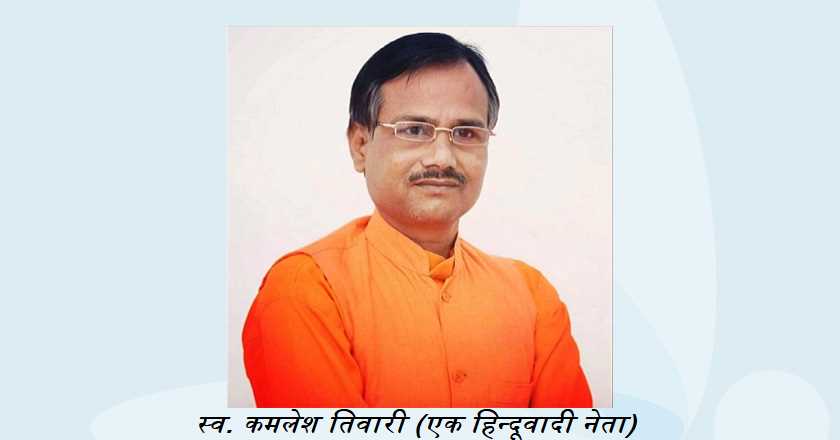 Law and Order in Uttar Pradesh