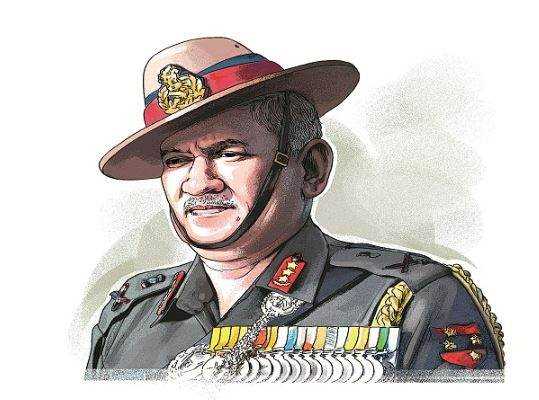 Today's youngsters are becoming jihadis or speaking in the language of intellectuals, then the children and youth of today are becoming religiously fanatical, so they should be treated in the same way as the United States did after 9/11 terrorist attack. Now, this thing was said by India's first and newly appointed Chief of Defense Forces (CDS) Major General Bipin Rawat, then how this thing could not be tolerated by the secular sicks of this country.

After all, how did Bipin Rawat say this? Now time, government have changed and what has changed is the mood of the country with which everyone will have to change. Anyone who is not with the country is naturally against the nation statehood and while living in the same country, conspires against it, speaks against it and works against it. If someone who is having difficulty in understanding this thing shall leave the country for good, then what will be a good cause of work? If you call yourself a patriot, then why not show the same character?

It is so clear that Bipin Rawat said this in Raisina Dialogue's Global Affairs event to save the youth of the country and show them the right path. If he wanted, he would have done his work by speaking old things so that everyone would clap for him. 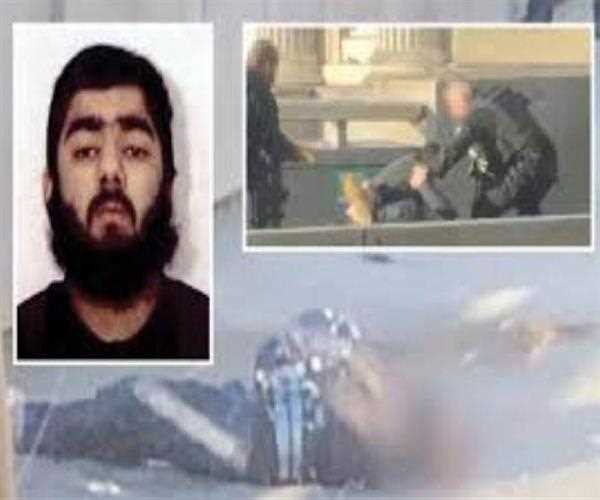 Still, photos will be printed in the newspaper, so now after the statement, the title will be changed just like that. If anyone speaks against Bipin Rawat, do not hate him, rather it will be better to answer him or her with your logic and do not reply to them at all. Yes! Do not answer at all because it will be a foolish thing to do, in the end, it is only a leftist, jihadi, liberal person for whose own existence is more important than the security of the country.

Unrest has spread across the world from those who believe in the same religion, and that Muslim religion is the threat, but people still turn it from the truth by calling it a religion of peace. No one should agree with Bipin Rawat but should rather read about a Kashmiri terrorist like Burhan Wani or know about Usman Khan who was killed in the London Bridge terror attack.

The youth of the same religion are becoming a threat to the world due to the false dream of Jannat and the bloody desire of Jihad. Bipin Rawat has spoken to save innocent youth from wandering, so I am with him and you should be too. 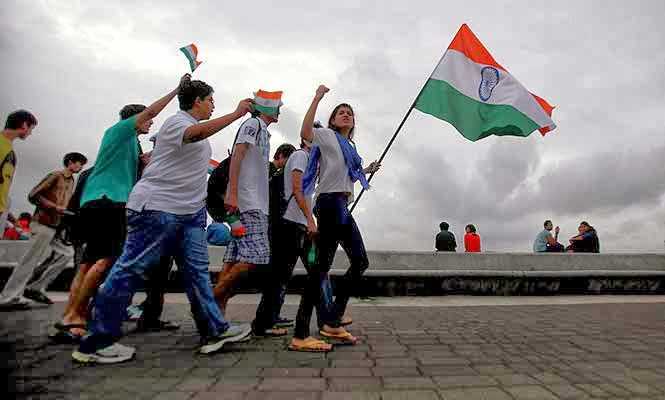 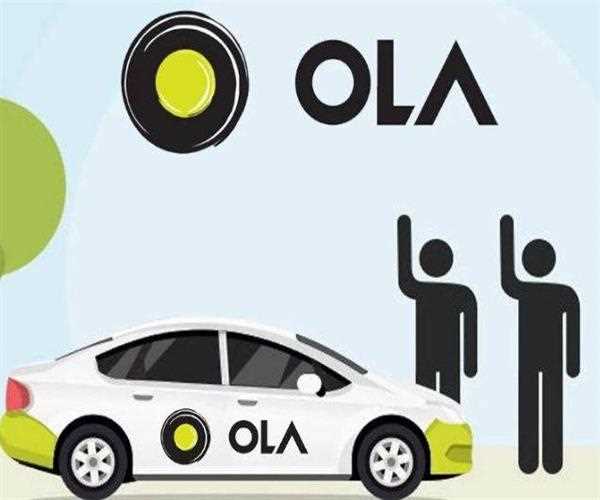