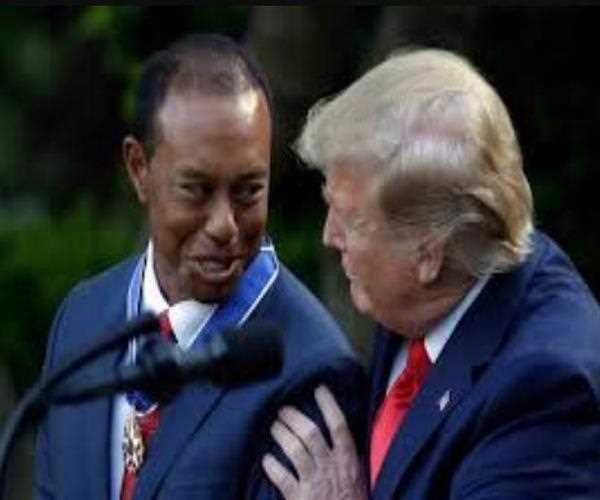 Tiger Woods was the former world number 1 golfer or golf player and Donald Trump is still the current US President who has faced impeachment.

Donald Trump had a sporty and business engagement with Tiger Woods due to which the world-famous golfer was grilled as to what he thinks about Donald Trump and his presidency. As he step sided the US media, speculations would be followed that he is having an angled engagement with the Republican Donald Trump.

Does it matter to me, you or anyone of us? The simple answer is no because Tiger Woods has never officially gone on record to say that he is anything practical to do with Donald Trump including his government who went on to award him, National Medal, once but he accepted it as a proud US citizen and because he deserved it.

So such a fuss is created these days on social media to normal discussion thread forums. Did Tiger Woods join the Republican Party? Did he retire from Golf? To focus on politics? which I am sure he never ever will!

It means that this only a media trial for Tiger Woods to face who was exposed as a serial cheater for betraying his wife Elin Nordegren as she never forgave following the controversial episode from their personal life. 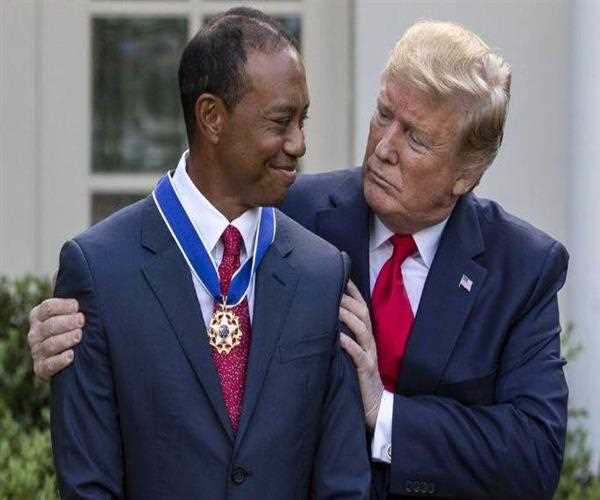 If Barack Obama calls Kevin Durant his "close friend" then it is well received because the sick-minded liberal lobby of the USA is happy that their messiah has a friend just like them.

But if someone terms Donald Trump and Tiger Woods as close friends then they are sure to be trolled, abused and criticized that too without anything happened.

It is really a matter of personal choice who if we let in or out of our personal life as it is nothing to do with our professional or public life be it the USA President Donald Trump as well world-famous golfer Tiger Woods.