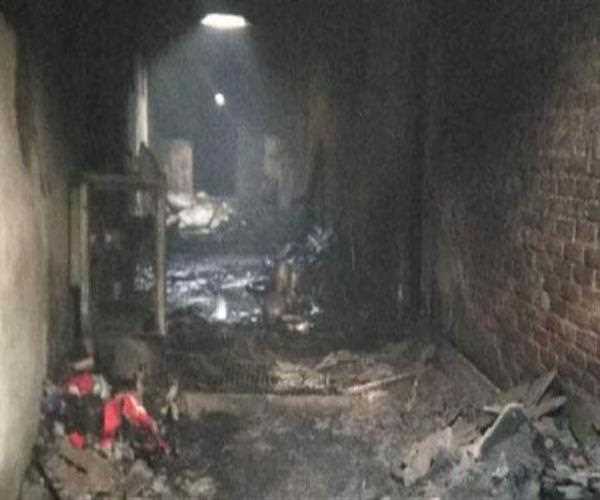 An Incident
one month ago

It turned out to be a Sad Sunday on 8th December 2019 when one of the largest grain markets of the world - Delhi Anaj Mandi met with fire blaze. A factory in this congested and busy place caught fire at around half past 5 O'clock and 43 out of 59 people sleeping a holiday night were put to death.

The reason was electric short-circuit due to which the whole place caught fire and leaving no escape route for the poor and innocent died people. 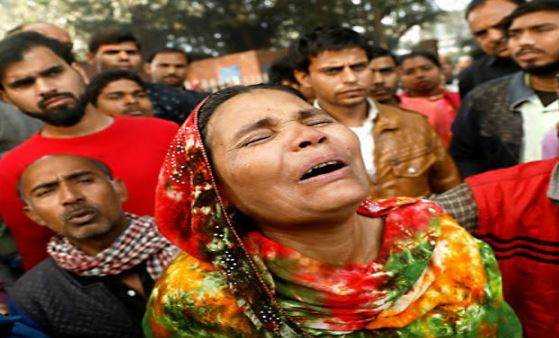 He did not find the time and mind necessary to get an NOC (No-Objection Certificate) from the fire department. The consequence of it? People died within the factory! Because they were not aware of the fact that their very own factory owner did not get an NOC, they had to pay with their lives in front of the fire which ultimately took their lives. 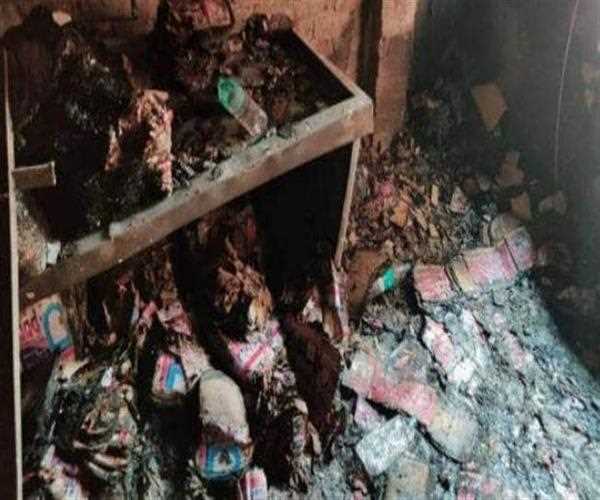 Rehan Khan was sleeping tightly on his lavish mattress with his soft-coated pillow below his head. This careless fellow let people who thought of him being generous who let them sleep in the factory compound only.in front.

The owners with the sick mentality of Rehan Khan cannot be overlooked in this. It is easy and convenient for people like to go into sweet sleep while their workers whom he used to place in a locked factory were forced to sleep a dangerous with death about to come anytime. 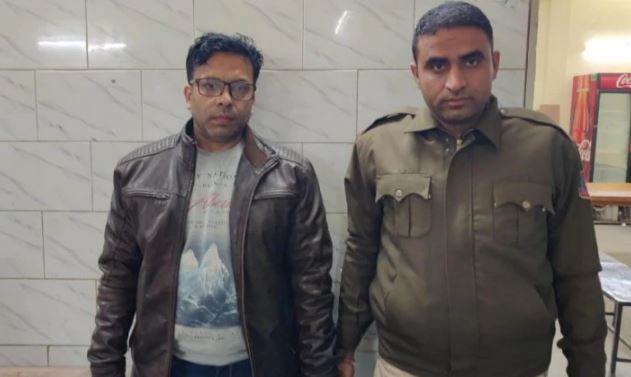 Rehan Khan is behind the bars but the case is handed over to the crime branch who will eventually seek to solve and end it officially. With court appearing of Rehan Khan followed by trial and conviction, we can or rather we should expect only a period of months, more months for the justice to be delivered to the poor people who died due to the menace of such gruesome and carless like Mr. Rehan Khan.

While it is worth noting that his personal belief of Islamism directly states that- "life starts just after death." So would he care about the lives of other people who were put to death? 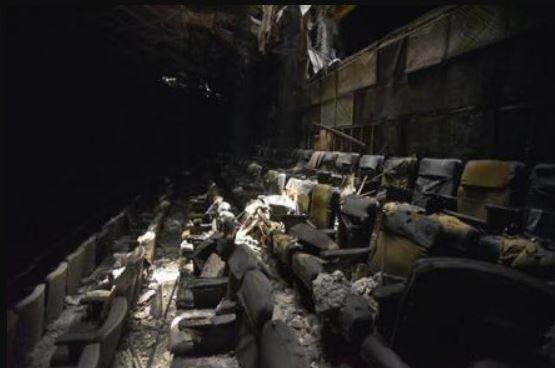 The Indian government authorities were also sleeping with the fire department taking no pain to inform the concerned superlative authorities by stating place as having a risk of fire blaze and the primary safety is compromised here.

No other authorities like the FCI, Police took the initiative to check up the place or it might be the case that Rehan had put the money on their tables so that they do not look into his dark factory where death was waiting for the poor victims! most of the died ones hail from backward states like Bihar.

This points out to the "Authorities Negligence" which unknowingly or rather intentionally never went there and sealed the place as it was unsafe.

This saddening incident has again raised the question of "Infrastructure failure" where we could have the basic fire safety infra mechanism. 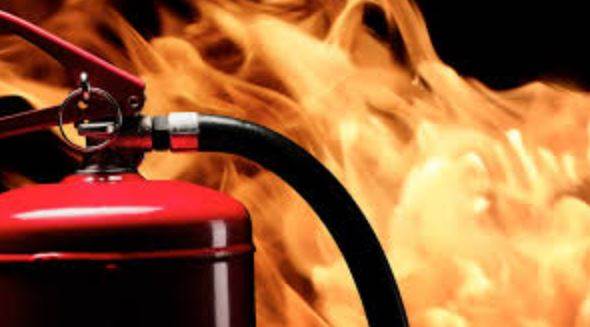 PM Modi's government only seems to create public toilets in the name of Infrastructure development which is good but fire safety infrastructure is also a must!

Such is the dilemma of our infrastructure diaspora where we cannot even have the fire safety mechanism and just like the Uphaar Cinema fire tragedy case of 1997 where 59 people had died, we see another such incident in name of Delhi Anaj Mandi Fire Tragedy.

We need to connect, think, evolve, plan and work out a solution in the form of the national infrastructure safety programme at the national level so that we are able to lessen or totally remove the list of such incidents to happen in the near future.

In these kinds of not only people die but the property is also damaged both of which are costly to India. Government of India should definitely to get into work mode in terms of infrastructure as only saying and not delivering would not do any justice to them. 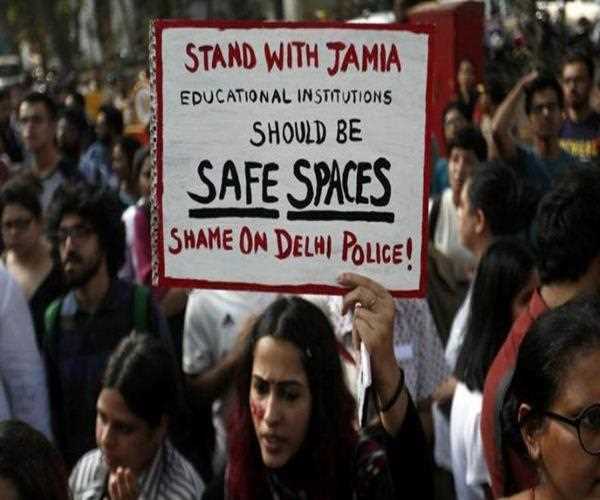 An Incident
one month ago

Some Facts Which Went Missing From Jamia Protests Episode 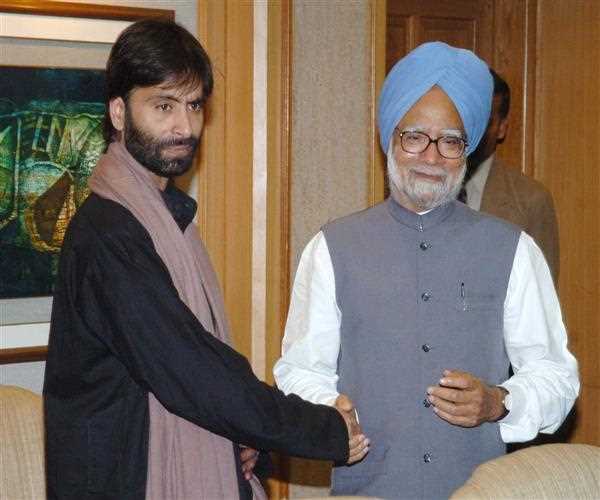 An Incident
3 months ago

Traitor to the country