It’s been nearly two years when the Supreme Court set aside the centuries-old practice of instant Triple Talaq or Talaq-E-Biddat pronouncing it un-Islamic, arbitrary, and not an integral part of religious practice. The Muslim Women (Protection of Rights on Marriage) Bill, 2019 got the stamp of Parliament when it was cleared by Rajya Sabha on July 30, 2019, which is 5 days after it got the approval from Lok Sabha. The Triple Talaq bill will now go to President “Ram Nath Kovind” for his approval, after which it will replace the Triple Talaq ordinance. 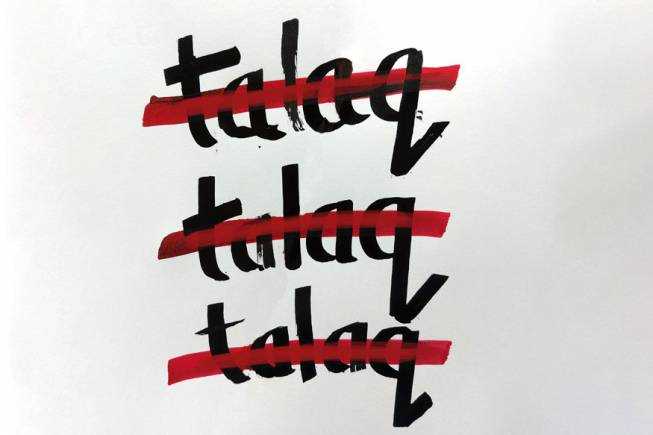 With this approval of Triple Talaq, this is a victory of gender justice and will further equality in society. The bill has been welcomed by the Muslim Women’s with an open arm and the whole India rejoices with this ordinance. Still, the politicians from the opposition party played their card as expected from them by being on the opposite side of the decision. The politics is so much deeply rooted that they don’t even think for the welfare and benefit of the public.

The Muslim Parties and leader addressed the bill as a black day in the Indian Democracy. Whereas, on the other hand, the benefited women’s were filled with rejoicing and welcomed the decision which is giving them strength and power, and a sense of self-respect while being in a marriage. For this, Prime Minister Modi took the opportunity and share his happiness through Twitter, by saying, "An archaic and medieval practice has finally been confined to the dustbin of history!"

The criticism of passing the Triple Talaq bill is worthless and is merely a representation of the bad face of Indian Politicians, who don’t want to give respect and a sense of Equality and Freedom of Muslim Women’s. The most important and reasonable question over this opposing of the bill is, ‘When the practice of Triple Talaq has been banned and considered as wrong activity in Muslim countries including the Indian neighbors Pakistan and Bangladesh, then why there is not any need of banning it in India as well?’

India is an amalgamation of numerous religions, then why making it so fuss in giving equal status to all the women’s of other religions. Under the Triple Talaq Bill, the divorced Muslim woman is entitled to seek custody of minor children. This would be determined by the Magistrate. Woman divorced through Talaq-E-Biddat is entitled to demand maintenance for her and her dependent children under the Triple Talaq Bill. The magistrate has also the power to determine the amount of subsistence allowance for her. 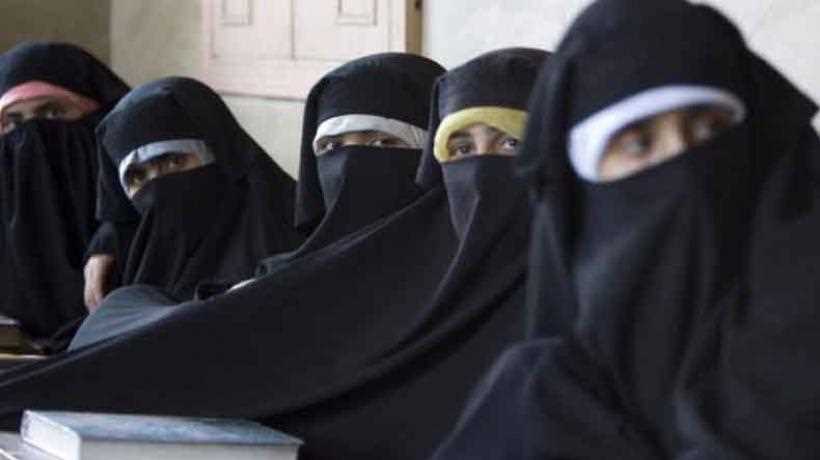 However, it is widely expected from not only the Muslim Women’s but also from the whole Women Community that, this issue should not be seen through a political prism or attracting Vote Bank politics. This is a matter of humanity and equality. This bill ordinance is for ensuring justice to women, dignity and, empowerment to women and to ensure gender dignity and equality while being in a marriage.

The interesting thing to look during this issue, the opposition always claimed that the BJP is an anti-muslim party which doesn’t work in the welfare of the Muslim Community. But when on the appeal of Muslim Women’s BJP tried to seek the issue and initiated towards presenting a solution over it. These so called Muslim leaders are opposing this bill as well. If they are working for the welfare of Muslims then, these politicians should be supposed to support the BJP and welcome this bill with open-heartedly.

Opposition always used to play their role expectedly, but they need to learn that they are here to work for the benefit of Public, no to ensure their benefit and improve their financial status and fulfill their greed of money and power. 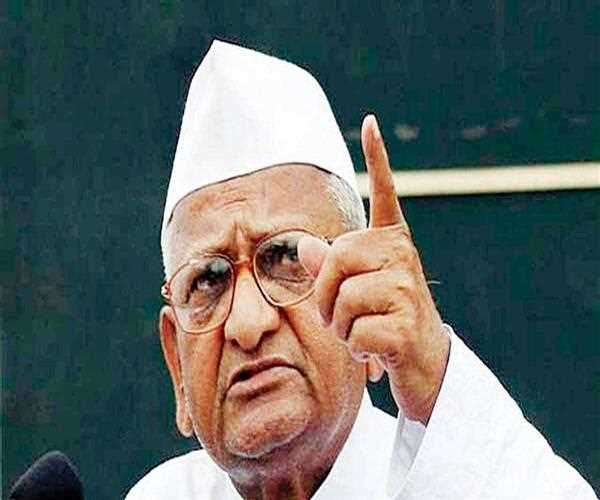