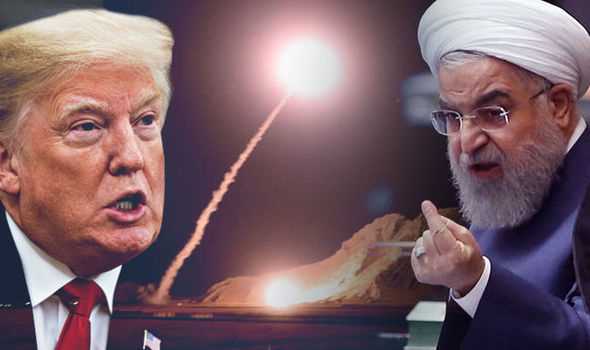 In today’s technological era every individual and the whole world is connected with each other through the Internet. And this Internet is not always used in a good way or with a positive approach. The same thing can be seen between the USA and Iran recent Cyber Attack. The dispute between both the countries is not new but now the methods of doing attacks are evolving as the technologies are evolving.

The case of Cyber-attack on Iran arises because the USA’s drone has been shot down by Iran as a preventive measure of its security. The USA drone was highly equipped surveillance machinery which was keeping guard for the USA from the International attacks. However, according to Iran, the F-16 Surveillance Drone was shot down because it was inside the territory of Iran. In contrast to this, the USA says, the surveillance drone was at International Border. 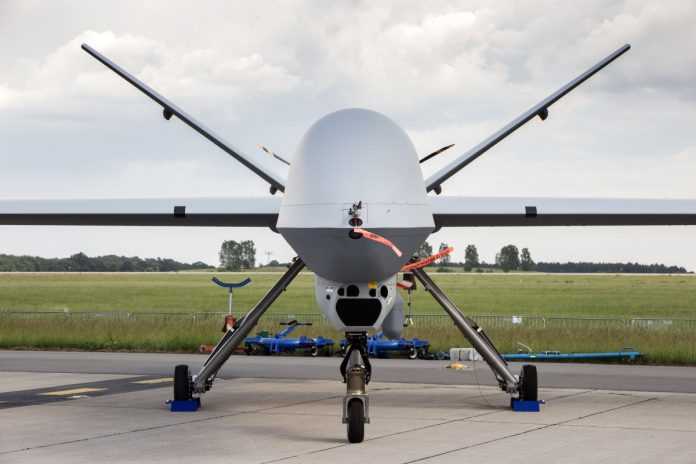 But in this retaliation from Iran, the most commendable thing for Iran was its radar system. The Radar System was very good as it recognizes the miscreant activity of a spy at the height of 40,000 feet. And both the countries sooner or later accepted the fact that the Million Dollars of the surveillance drone of USA was shot down by the Iran Military Forces.

After all this, the things didn’t end here. Whereas the USA tried to teach a good lesson to Iran and the President of the USA declared a full-fledged war against Iran. But about an hour before initiating the war USA President claimed that he backed out with his this decision. As, he analyzed the consequences of the attack, and this could kill about 150 people in Iran. This decision led the USA towards an innovative method or we say, it’s just for Iran. Because the USA has done this earlier as well. The solution USA eyed for was CYBER-ATTACK. 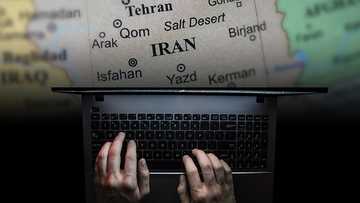 The cyber attack was an intelligent move coming from a country like the USA. Because according to me killing is not a solution to make people quite rather do things quietly and let them fight with it and cope-up with the situation. Due to Cyberattack USA claimed that it has malfunctioned the software’s of the Controlled Rockets and Missile Launchers of Iran were crippled which are the elite force of “Revolutionary Guard Forces”. After all this, the USA represented the story that it only destroyed the equipment of Terrorist’s Organization. 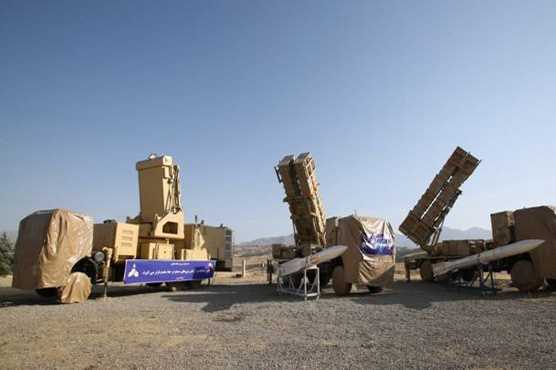 In contrast to this, Iran’s theory is completely opposite to it by denying the fact that, no such attack took place in Iran. As Iran is very much capable of handling these types of cyber-attacks and had a dedicated department for handling these types of problems. As well as, all the missile launchers and rockets are unharmed. But the USA claim could be true, because the USA did this type of activity earlier as well and which affected the Uranium Enrichment Facility of Iran and this took Iran 8-10 years back again.

After this incident, I think it is an alarming situation not only for Iran but also for other countries as well, who are unprepared or least prepared from any type of small or big cyber-attacks. The USA is trying very hard to ruin the economy of Iran and forbade it from becoming a Nuclear Power country. Whereas, Iran seems very determined to stand firmly in front of the USA and taking every small or big step to becoming a nuclear power country.

I would say, this incident teaches that whether you are a Nuclear equipped country or not, but now it is high time when you should suppose to consider about equipped against Cyber-attacks as well. Because cyber-attacks can be conducted from any part of the world with losing any officer and machinery. So, now countries need to think about strengthening their Cyber Security as well. 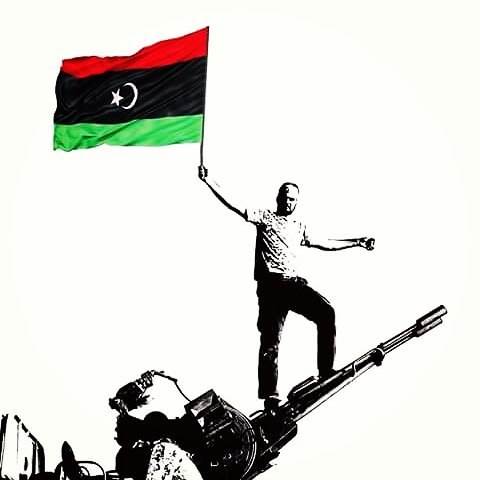 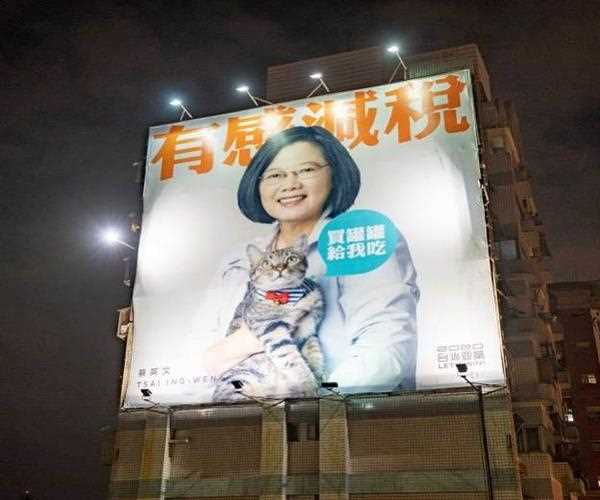 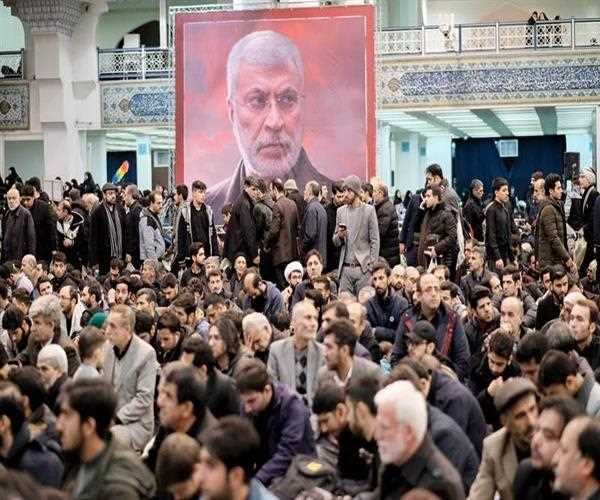 Inside story: Why Qasem Soleimani matters everything for Iran? 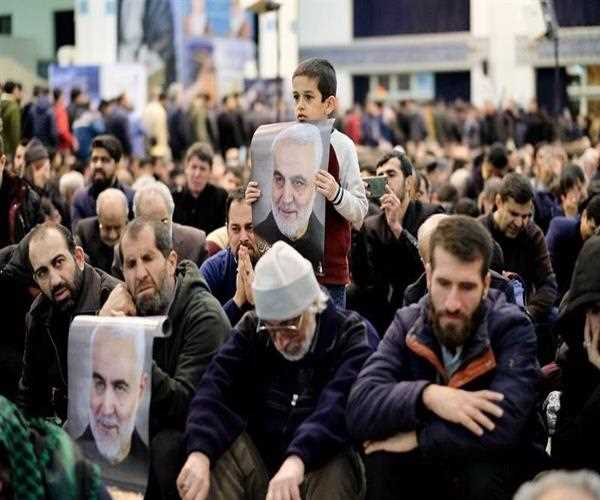 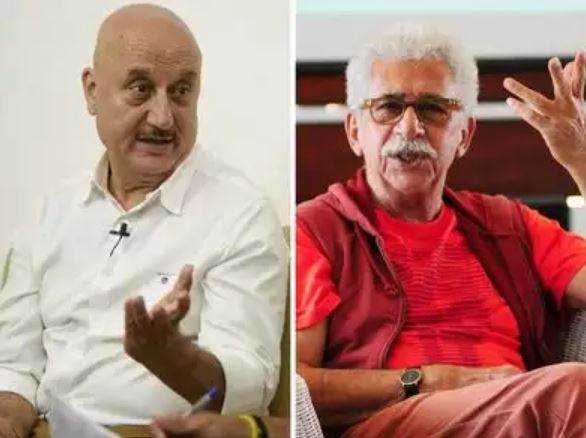