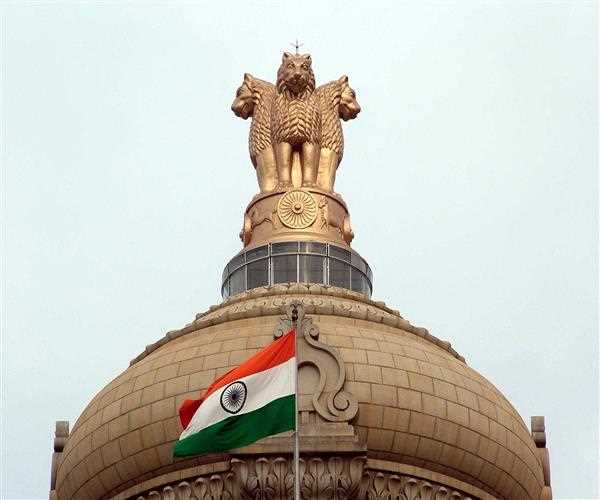 No other country has more young generation than India. About 600 Million people are under the age of 25. Still the young is almost invisible in Politics. The whole politics has been overtaken by these oldies. In Indian Politics the age runs like water, but the collective progress, at a standstill. They all grow up, yet they don’t.

These septuagenarian leaders are getting preference over the young leaders. They won’t let any stone unturned, whether it is corruption, crime, powerful influence. In all these activities they participate like a hungry animal.

The selection of senior politicians over young gives a glimpse – that experience trumps freshness. Obviously, it does, as it is being the new definition of ‘experience’. So, it would be apt to say, ’70 is the new 40’. A Hindi saying over this would be very perfect, ‘Umar 55 ki, Dil Bachpan ka’.

In 29 States there are only 5 Chief Ministers less than 50 years of age. In this 3 are from the Eastern States, and they are performing commendably well. So, the only question arises if they can do it then why not governments try to opt for other states as well.

Or it might be possible that we Indians have mastered in doing makeup and converting these septuagenarians into their 40s. And the present scenario of Indian politics says yes it is quite true. In support this, we have some great role models who’ve led us by examples.

We all follow our superstars very closely and treat them best and new as like an old wine bottle. Similarly, the politicians are like in the market.

Politicians and every citizen always talk about various social issues and mark the country as a sexist and biased nation. Whereas, we always neglect the age fact with our open eyes and represent a living message that politicians are definitely nor ageist. 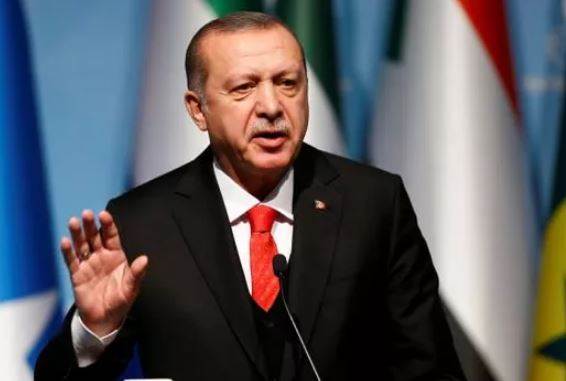 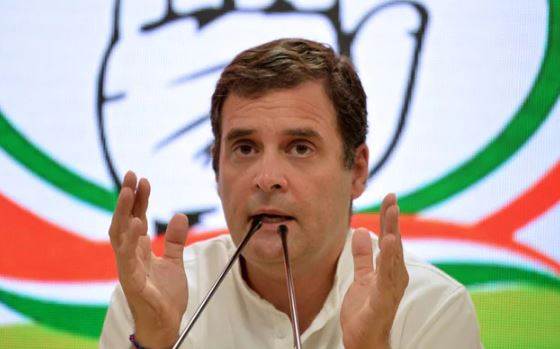 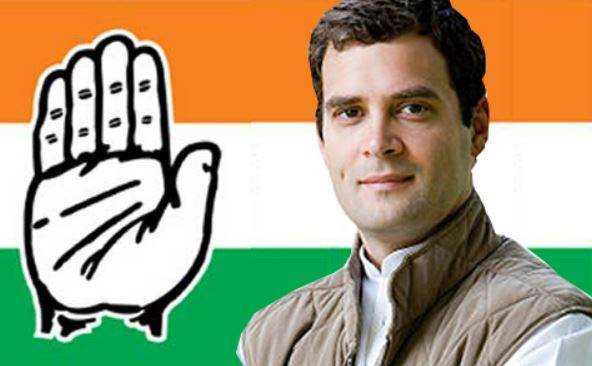