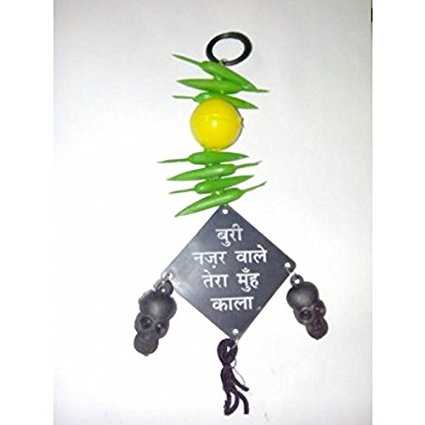 Such an Indian Thing

India is my country and I am proud of its rich and varied heritage but India is not only a country to me. In fact, it is a feeling. It is a major characteristic inside me. At times, I act as an introvert, at times, I act kinky, there are times when I act mature and on a similar note at times, I act Indian. The things are not right or wrong, neither makes sense nor non sense but are just typical Indian things which I randomly do or see.

Past evening, I visited my uncle’s house with a gift. I gifted him a phone which he told me that he likes, few days back. I expected only a sincere and loving thanks. But he told me that there was no reason that I have bought me this phone and it was silly of me to buy him such an expensive gift. No, he is not fussy. It is just an Indian way to accept a gift and an alternate of saying thanks.

On my way back to home, I saw a JCB machine doing its work to shift loads of garbage but what I saw around, it was only an Indian thing and that was a cluster of people gathered around the machine to watch it work!!

I remember that when I experienced stomach ache last time, I forgot that I do not possess an MBBS degree and would not be able to cure it for myself. But, I believed my instincts more than to visit a doctor. From self recommended pills and solutions to self composed exercises, I tried all only to realize it later that I was behaving Indian which I simply could not help.

While I was growing up, I got to know that marriages are of two types, love and arranged. The arranged ones are performed by sincere and obedient folks while the rebellious and insolent ones go for love marriage. A typical accepted form of marriage is to marry a person you never knew but your parents chose the person. Forget about compatibilities and choices. Now, this concept is again such an Indian thing.

Such an Indian Thing